Peter Hogg’s journey to the University of the Sunshine Coast is as unconventional as it is remarkable.

He left school at 15, became a CEO, was a prominent businessman in Melbourne - before his desire to make a difference brought him back to the Sunshine Coast, where he found his passion for social work.

Since then, his incredible list of community work has included the Nambour Community Centre, Buddies Refugee Support Group, Sunshine Coast Refugee Action Network and the Sunshine Coast Environment Council to name a few – all while maintaining a perfect 7.0 GPA in UniSC’s Bachelor of Social Work.

It’s in recognition of these achievements within the University and the wider community, that Peter has been selected as the winner of this year’s Chancellor’s Medal.

“It's just bizarre… but it really is an honour. It's a privilege. Like I said, I did not expect it at all, it wasn't even on my radar. I'm really, really honoured that the University values the kinds of experiences that I had while studying here,” Peter said.

“I think it's really important for students to get involved in stuff outside of the classroom, whether it's on campus or outside, because I think it just broadens your perspective.”

Vice Chancellor and President Professor Helen Bartlett said Peter typifies the values upon which the Chancellor’s Medal is based.

“Peter shows not only an aptitude for academic endeavour as displayed by his results, but a clear determination to make a difference in the community around him,” Professor Bartlett said.

“In recognition of these achievements, I’d like to congratulate Peter by awarding him the Chancellor’s Medal.”

Peter’s passion for sustainability and protecting Australia’s environment saw him serve as secretary on the Sunshine Coast Environment Council, where he was involved in everything from organising World Environment Day Festivals, to boots-on-the-ground activism at rallies and marches for the Stop Adani movement.

But it’s his work helping everyday people overcome inequality that he takes the most pride in. Whether that’s teaching English to new migrants with the ‘Buddies’ program, or providing assistance to any one of the many strangers and regular community members he meets at work every day.

“I think the thing that really led me to studying social work was my real passion around refugees, inequality, inequity, those that you see out there in the world every single day. When I was sort of looking around, thinking what do I do? That was what really stuck out for me,” Peter said.

“I now work at the Nambour Community Centre full time, not that I thought volunteering would get me a job, but it worked out that way which is great.”

In his role as a Community Development and Engagement Worker at the centre, he’s now helping usher in a new generation of social work students and volunteers - hoping to share the same experiences that helped shape his perspective on what it means to help vulnerable members of the community.

“It’s a pretty full-on place, but these students are seeing things that they would never see, as part of their degree, and experiencing people that they would not normally come across in their day to day lives. I think that's really valuable for all students, regardless of what their degree is, to have that little taste of life experience,” Peter said.

“I had very little idea of how much social work encompasses, the breadth of social work and the opportunities. Like most people, I had a fairly fixed idea of what social work is. I thought it was basically talking with, and linking people in specific settings to different services, you know, out on the street working with homeless people. And it is that, but it is much, much more as well" 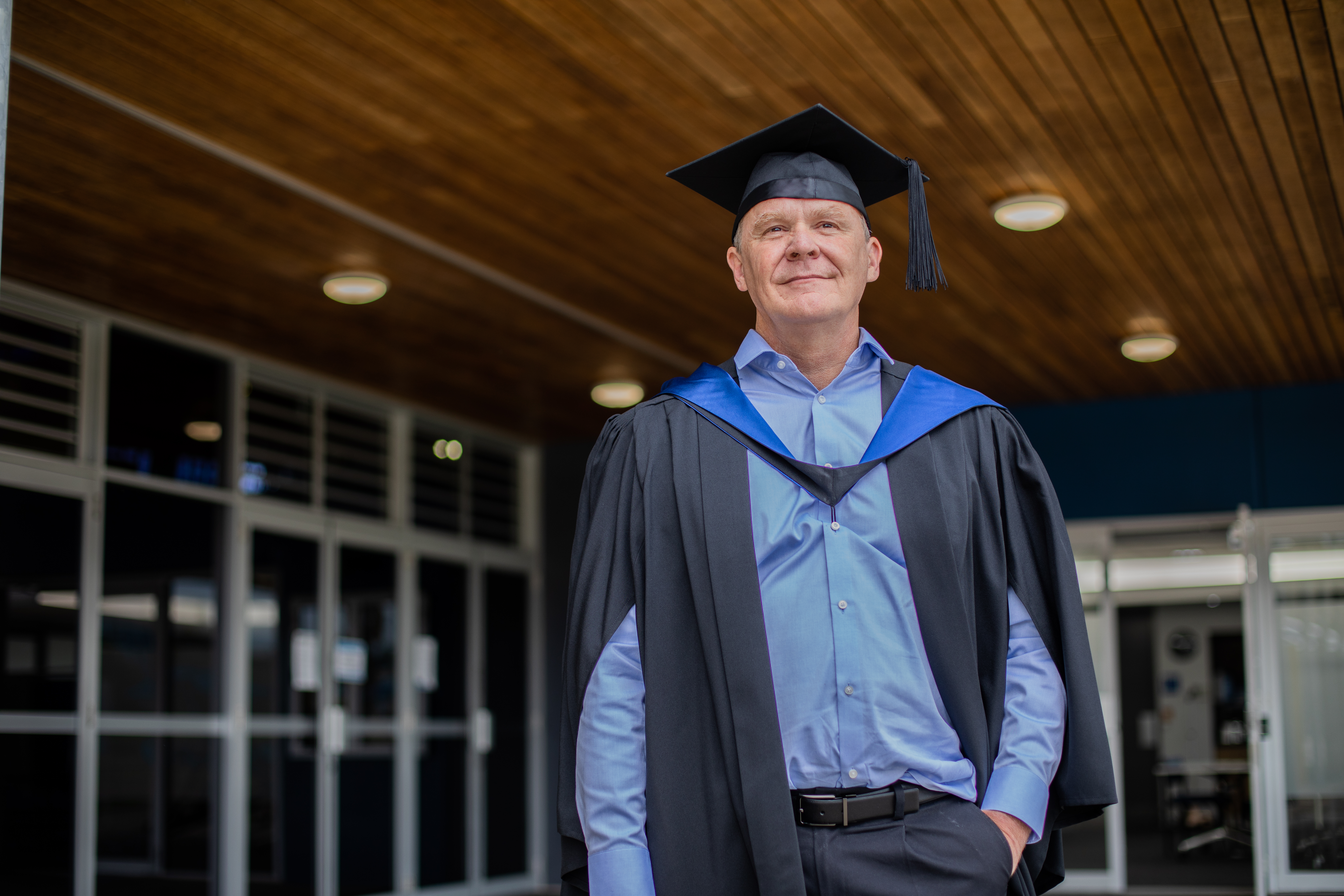 Movie audiences are often exposed to the deeper aspects of the modern legal system as they enjoy fantastic tales about superheroes and arch-villains, says University of the Sunshine Coast Senior Lecturer in Law Dr Timothy Peters.