Cyclists across Australia are being encouraged to log their crashes and near misses through a new app being trialled by the University of the Sunshine Coast.

In the world-first initiative, researchers from USC’s Centre for Human Factors and Sociotechnical Systems are gathering data from cyclists in all states to better understand how and why incidents occur – and how to stop them happening in the future.
In Australia, cyclists make up one in five of all people injured on roads and research has shown that cyclists can be up to 12 times more at risk of death than car drivers.
Professor of Human Factors Paul Salmon said the Cyclist Incident Reporting Tool app (CRIT app) was also aiming to capture the thousands of near misses that cyclists have with vehicles and other road hazards that go unreported each day.
Dr Salmon said data on near misses was as an important source of information for helping to understand and prevent crashes.
“Near-miss incidents provide ‘free lessons’ about what is going on in a particular area, including what causes crashes but also what prevents them,” he said.
“This information can then be used to help make informed decisions about interventions that will enhance cyclists’ safety.
“For a long time, cyclists haven’t had a quick and simple way to report crashes and near misses. This has been a major gap in improving cycle safety and we wanted to fill it.”
Professor Salmon and fellow USC academic Dr Scott McLean are currently trialling the online cyclist incident reporting and learning system as part of a 12-month study, supported by a $99,489 grant from the Australian Government’s Road Safety Innovation Fund.
The app gives cyclists a quick and easy to use platform to provide key information about incidents, such as the location, whether it was on-road or off-road cycling, the severity of any collision the time and place it occurred.
It also asks helps users to identify contributory factors that they believe caused the incident.
Designed for cyclists of all levels to provide anonymous information and feedback, the app is free to download via the App store and Google Play. All information provided is confidential.
Users can also gain instant feedback, with the app automatically analysing the data and presenting summary information.
“Cyclists can benchmark their own crashes and near misses against the overall dataset and look to identify and learn lessons from that,” Professor Salmon said.
The research team hopes to gather thousands of incident reports through the project.
In-depth analysis of this national data set will help to identify issues in the road transport system and provide insights into crash trends and contributory factors, such as ‘black spots’, issues with road user behaviour, road design, or seasonal trends, such as the influence of weather. 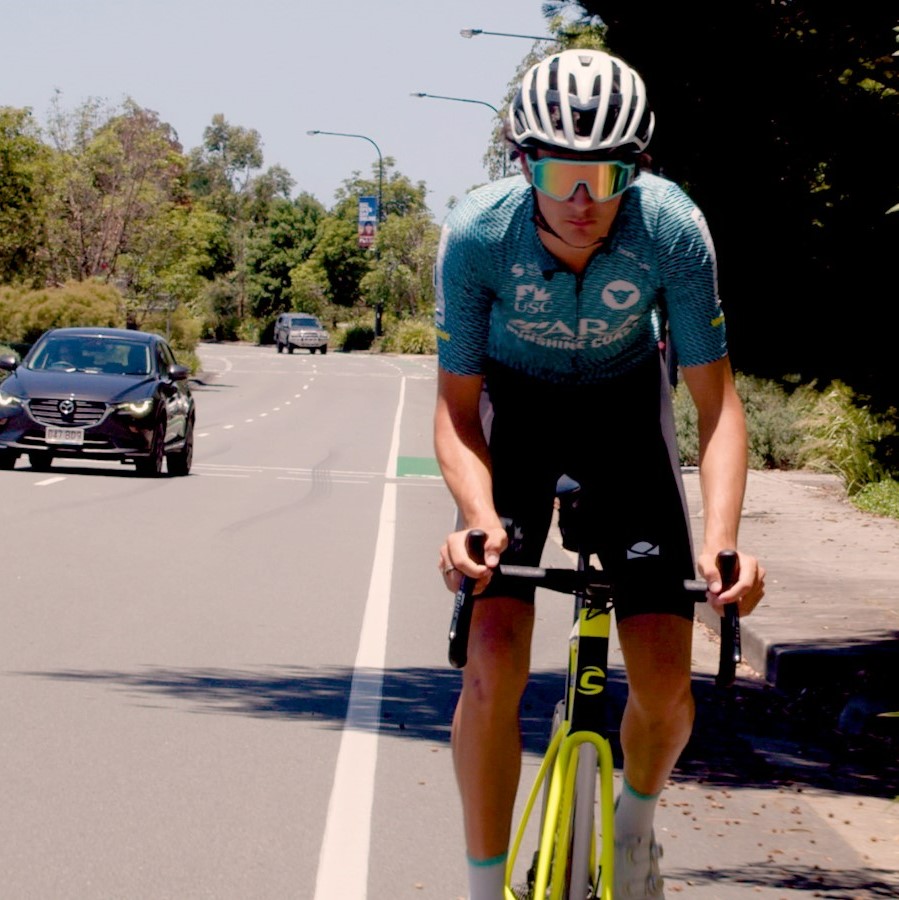 Helping to make the world a safer place through understanding why accidents and injuries happen is a key factor that drives University of the Sunshine Coast Professor Paul Salmon, who was recently named one of Australia’s top researchers.