USC Lecturer in Biomedical Science Dr Georgia Kafer said the new in vitro modelling system would lead to better understanding at the cellular level of the early cause of placental defects that could cause pregnancy complications.

She has secured almost $395,000 from the National Health and Medical Research Council Ideas Grant scheme for the research, being conducted with research partners Dr Melinda Dean and Dr Jo James at USC’s Moreton Bay campus.

“Through our approach of growing cells in a hanging culture system on 3D-printed scaffolds, we have created the only known model which can mimic the true structure of the placenta,” said Dr Kafer, who specialises in stem cell and placenta biology and regenerative medicine.

“The placenta supports the life of the baby, and during pregnancy nutrients, waste and oxygen cross special placental cells – called trophoblasts – which are the key to this exchange between the mother and growing baby.

“Trophoblast dysfunction is a major contributor to medical conditions during pregnancy, such as fetal growth restriction (FGR) and preeclampsia, which can have severe health consequences.”

Dr Kafer said fetal growth restriction was strongly associated with oxidative stress, which could lead to inflammation and the death of the specialist placental cells.

“Early in pregnancy, these cells may experience premature rises in oxygen levels that can damage the placenta and risk the health of the mother and fetus, including failure of the baby to reach its growth potential,” she said.

“Until now, we have not been able to accurately model human placental tissues. So, many questions remain unanswered regarding the role of oxidative stress in influencing the health of the fetus.”

Dr Kafer said the research project would investigate the impacts of using a combination of methods, including using a high-resolution microscope and specialised molecular biology techniques.

The USC research was one of 248 projects announced last week by Minister for Health and Aged Care Greg Hunt to share in $239 million of funding made available through the National Health and Medical Research Council Ideas Grant scheme.

USC Deputy Vice-Chancellor (Research and Innovation) Professor Ross Young congratulated Dr Kafer and her team on their success in securing the funding.

“This is an exciting project that aims to establish in placental villi modelling as a tool to broaden the international capability of placental research that we hope will have a substantial impact on pregnancy and fetal health,” Professor Young said. 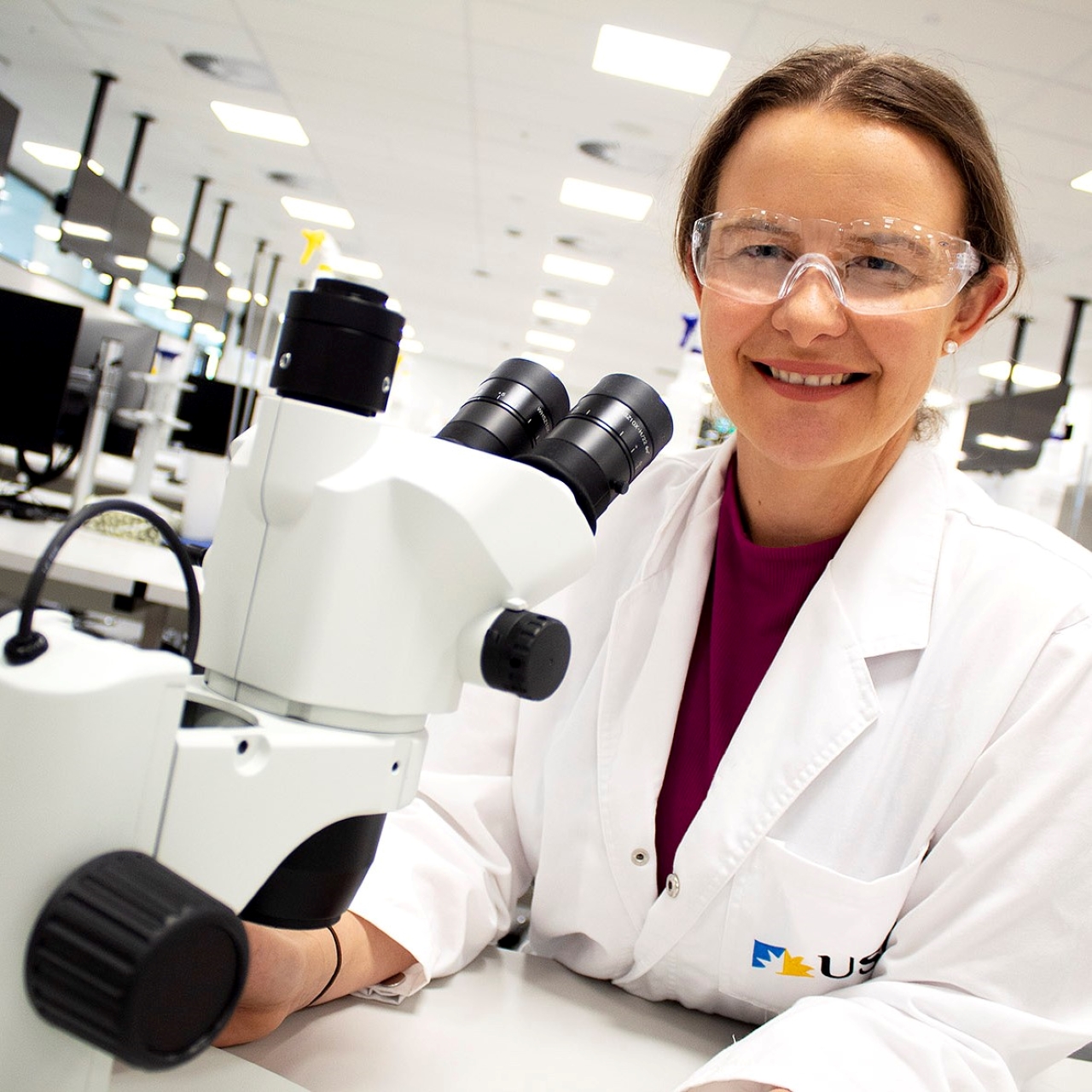