Scientists get Macquarie perch ‘in the mood’ for river restock - University of the Sunshine Coast, Queensland, Australia

Scientists get Macquarie perch ‘in the mood’ for river restock

Aquaculture scientists from USC Australia have used a tailored hormone stimulant therapy to enable Macquarie perch to procreate in captivity, giving the endangered fish a much better chance of survival.

Professor Elizur, an aquaculture biotechnology expert who leads USC’s Genecology Research Centre, said this was the first time the hormone stimulant therapy technology had been applied to an endangered species in Australia.

She said the team had tried numerous options to get the fish “in the mood” to reproduce and settled on a strategy that required precise timing to mimic perfect breeding conditions.

“The fish need a range of environmental cues to get their gonads to develop and then require different cues to release eggs because there is only a short time when the eggs are receptive to the sperm,” she said.

“The hormones we used led the female fish to respond to the males and release their eggs, and also ensured the males responded at the right time.”

Previously only wild-caught Macquarie perch had reliably bred in hatcheries, and this was becoming unsustainable due to their scarcity.

The breeding breakthrough has raised confidence that the iconic fish might eventually re-establish in abundance.

The fish were released earlier this year into the Winburndale Dam catchment of the Macquarie River, near Bathurst, where the species was last recorded 70 years ago.

Professor Elizur said Macquarie perch was once a very important species for recreational fishing. However, major declines in the fish numbers in all river systems across NSW had increased the importance of captive breeding to their recovery.

“The Macquarie perch is such a beautiful fish,” she said. “And being able to restore its populations is just wonderful, particularly in rivers that have faced challenging conditions such as drought and bushfire run-off in recent years.”

The project was a collaboration with NSW DPI Fisheries and funded by the NSW Government’s $10 million NSW Native Fish Rescue Program and the work took place at NSW Department of Primary Industries Narrandera fish hatchery.

The research team now plans to use a similar approach for other fish species, including mulloway in Queensland and West Australia, while also trialling the perch in a few different environments to identify the optimal conditions required for captive breeding.

USC Deputy Vice-Chancellor (Academic) Professor Tim Wess said positive environmental outcomes like this had contributed to USC being ranked third in the world for the ‘Life Below Water’ category of the 2021 Times Higher Education Impact Rankings. 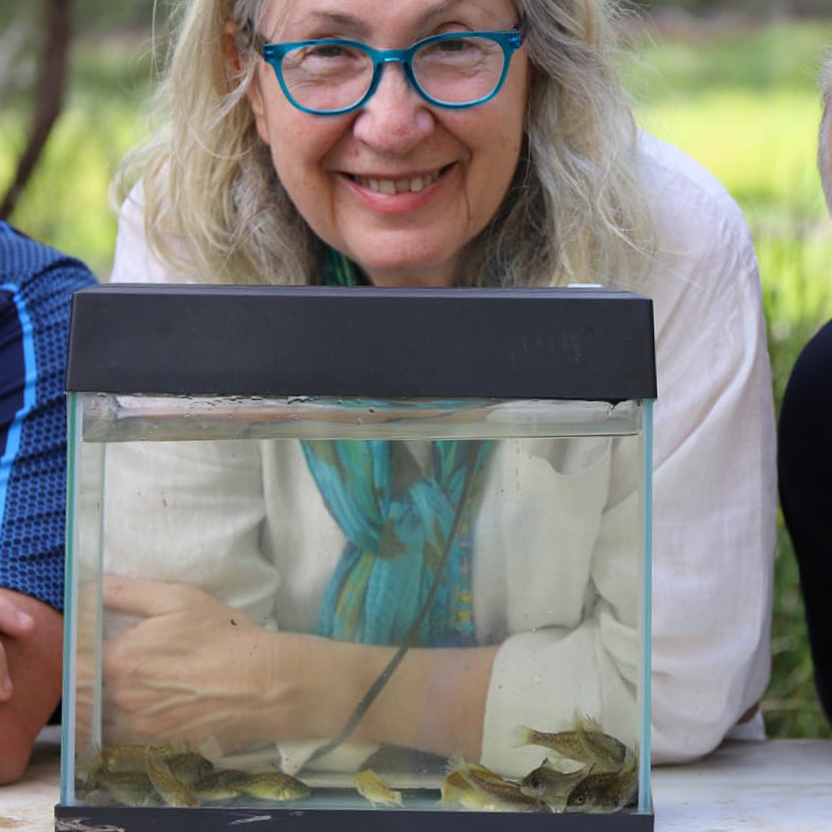