The 52-year-old from Bribie Island enrolled at USC soon after her first picture book, Was Not Me! was published by Harper Collins in 2016 and shortlisted for Speech Pathology Australia's Book of the Year.

“Even though I had just had a book published, I had a deep desire to improve my writing and I couldn’t think of anything more stimulating than learning more about the art,” said Shannon, who has a background in graphic design and children’s fashion.

“Even better, as part of the degree I was told to read books – many and varied – in order to graduate and I learned to look at narratives in a way I had never thought to do,” she said.

Shannon was recently awarded a University Medal for Academic Excellence for achieving a near-perfect grade point average of 6.94 out of 7 during her degree.

“For creatives like me, it is in our DNA to always doubt our own abilities,” she said. “So realising that I was actually not too shabby at this creative writing gig was incredibly gratifying.

“The better the marks I received, the more I strove to improve on them,” she said. “Also, it is pretty easy to do well if you love what you are studying and are passionate about all things literature.”

Shannon’s second picture book, Nomax, was published during her first year of study in 2017 and was a Notable Book winner in the Children’s Book Council of Australia Book of the Year Awards. Another of her picture books, Dear Santa, was published by Scholastic in 2018.

As part of USC’s Creative Writing degree – which introduces students to a wide variety of writing styles and genres – Shannon expanded into writing adult fiction, with her debut short story Doomed published in the University’s anthology Unravel in 2018.

Shannon said the degree had completely changed her approach to writing.

“I believe it will make my writing layered in a way it could never have been had I not studied English Literature,” she said.

“A highlight of the degree was completing a second major in English Literature under the marvellous tutelage of lecturers Dr Clare Archer-Lean and Dr Ginna Brock. It was challenging, illuminating and wondrous.”

More creative writing and study are now at the top of Shannon’s to-do-list.

She is currently working on a number of picture book manuscripts and narratives for middle-school-aged children, while completing an Honours degree in Creative Writing at USC.

“My intention is to go on to do my PhD and eventually join academia. Oh, and write a best-seller,” she said. 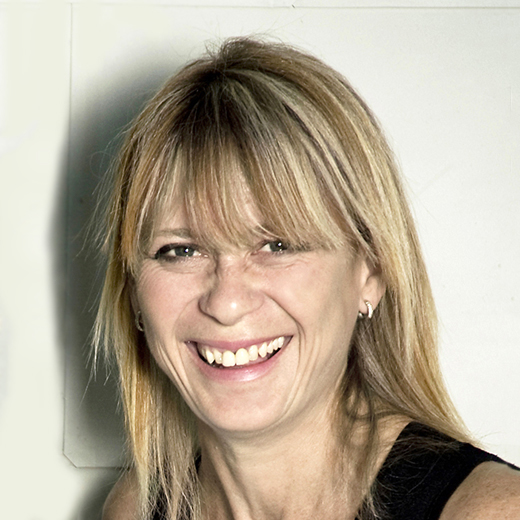 An Aboriginal elder who grew up in Cherbourg has combined 40 years of dedication to art and education into a PhD – the first in her family.

A Gympie woman who set out after high school with a plan to ‘taste test’ as many different careers and experiences as possible is now working in a marketing role with a major automotive parts supplier after graduating from USC.