USC is today celebrating two of its leaders gaining Order of Australia awards, as announced in the Queen’s Birthday Honours List.

Vice-Chancellor and President Professor Greg Hill became an Officer of the Order of Australia (AO) for his distinguished service to education, particularly the development of tertiary facilities in regional areas, and to the community.

And Professor of Nursing Jeanine Young is now a Member of the Order of Australia (AM) for her significant service to tertiary education, to medical research, and to nursing.

These prestigious awards recognise the hard work and contributions that Professor Hill and Professor Young have provided to their community through many years of service.

Australia’s Governor-General David Hurley congratulated both recipients and advised them that the insignia of their awards would be presented to them later this year.

He has approached both roles with a strong vision for expanding educational opportunities for people from all backgrounds, particularly those in regional and developing communities.

Among his many achievements have been expanding USC from a single campus on the Sunshine Coast to a university with six Queensland campuses, from Fraser Coast to Brisbane, as well as interstate campuses in Sydney and Melbourne.

As Deputy Vice-Chancellor, Professor Hill was responsible for broadening USC’s range of degrees, boosting the University’s reputation for high-quality teaching, laying the foundations for the rapid development of USC’s research profile and performance, and enhancing USC’s engagement with its community.

As Vice-Chancellor, he has overseen major developments such as the Thompson Institute, the USC Clinical Trials Centre, a partnership in the Sunshine Coast Health Institute, and the establishment of one of Australia’s most comprehensive educational, clinical and training environments for high-performance sporting teams and athletes.

Professor Young has worked for USC since 2013. She specialises in infant care practices, breastfeeding and safe infant sleep environments, and is passionate about supporting culturally appropriate strategies to reduce Aboriginal and Torres Strait Islander health inequalities.

She is an active member of Queensland’s child death review panels and works closely with Red Nose to ensure national Safe Sleeping recommendations to reduce the risk of infant death are evidence-based.

These programs include the Queensland Pēpi-Pod® Program taken up by Aboriginal and Torres Strait Islander communities, and the ESCCaPE trial, a portable safe sleep space designed for postnatal units.

She works in partnership with government, industry, safety and regulatory bodies, and communities in translating evidence into practical advice for parents.

Her efforts in reducing infant mortality through supporting the role of health professionals and health promotion within communities have received state, national and international recognition. 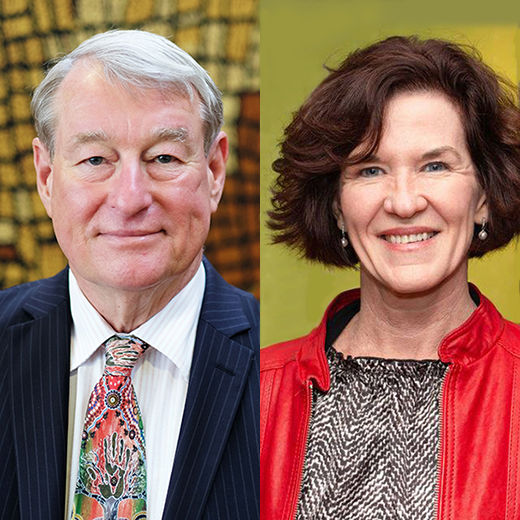