USC Geotechnical Engineering academic Dr Adrian McCallum features in a new children’s book, just published in the United States, about the wide variety of work undertaken by scientists and the interesting clothing they wear.

Dr McCallum, whose work has taken him to the world's most remote regions including the Arctic, Antarctica and the Himalayas, has expertise in glaciology, meteorology, oceanography and polar engineering.

He appears in the book Scientists Get Dressed, written by award-winning American author Deborah Lee Rose and published by Persnickety Press/WunderMill Books.

Dr McCallum is an advocate of 'Adventure STEM' and encourages children to explore Science, Technology, Engineering and Mathematics.

"You don't have to be in a white coat in a lab to be engaged in science or engineering," he said. "You can achieve whatever you want to in these fields."

Ms Rose said the book showed "how scientists suit up, gown up, gear up and dress up in costume to make new scientific discoveries, save lives and save our planet". 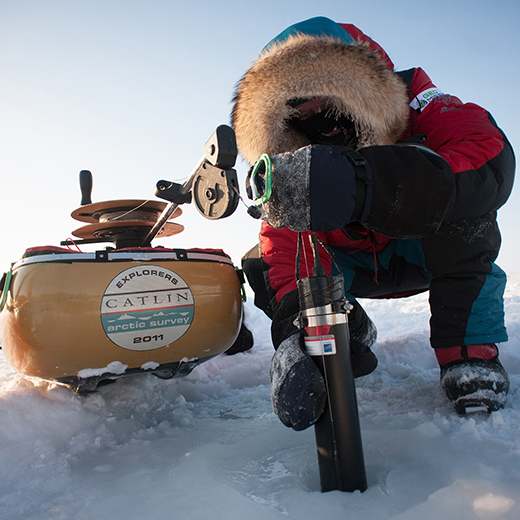