Maddick’s 2019 season saw her pick up four Player of the Match Awards on her way to being named the NRL Touch Player of the Year 2019. Her team finished as competition premiers.

She also was part of the winning Queensland State of Origin touch team, and was selected for the Australian Touch Football Team that was undefeated as it claimed a gold medal at the recent World Cup.

Maddick had the honour of being named World Cup player of the final. Her Sportsperson of the Year award was sponsored by UniBank and included a $750 cash prize.

A new USC prize, the Vice-Chancellor’s Sporting and Academic Excellence Award went to Lightning netballer and Master of Education student Jacqui Russell, who celebrated a minor premiership and a national grand final with her club.

Russell also managed to achieve a perfect Grade Point Average of 7 for her studies.

Last night’s ceremony also featured a presentation by champion long-distance swimmer and USC graduate Kareena Lee, 25, who will represent Australia in the 10km open water swim at the Tokyo Games next year. 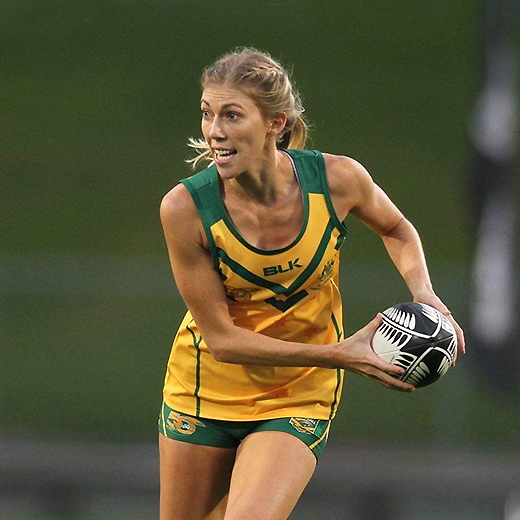