The First Nations People Suicide Prevention Strategy aims to reduce the number of suicide attempts and deaths among Aboriginal and Torres Strait Islander peoples by boosting community capability in identifying those at risk of self-harm or suicide.

The strategy was co-designed with local Aboriginal and Torres Strait Islander peoples and community organisations as part of the Thompson Institute’s The Alliance for Suicide Prevention project.

The Institute’s Indigenous Engagement and Suicide Prevention Officer Tegan Schefe said the strategy drew on latest research into culturally appropriate and effective practices and was a first for the Sunshine Coast.

“It is the first time the Sunshine Coast has had a suicide prevention plan written by and for the Aboriginal and Torres Strait Islander community,” Ms Schefe said.

“We know that Aboriginal and Torres Strait Islander people die by suicide at twice the rate of non-Indigenous Australians. It’s vital that the community be central to this strategy.”

She said a significant part of the strategy was supporting people at risk through upskilling mainstream healthcare providers to deliver more culturally appropriate care.

“High-risk groups and their families shouldn’t suffer in silence but have support people who know how to access services such as crisis intervention to address suicidal behaviours, or healing programs that help people who are suicidal,” she said.

It includes a public awareness campaign to increase community capacity to identify and support at-risk people, recognise social and cultural indicators of suicide, and access services.

The Thompson Institute’s Alliance for Suicide Prevention will deliver training and research, with the aim of expanding the evidence base needed to improve mental health services and outcomes for Aboriginal and Torres Strait Islander peoples.

An Indigenous Advisory Group, formed during the co-design of the strategy, will continue to guide the roll-out of the plan. 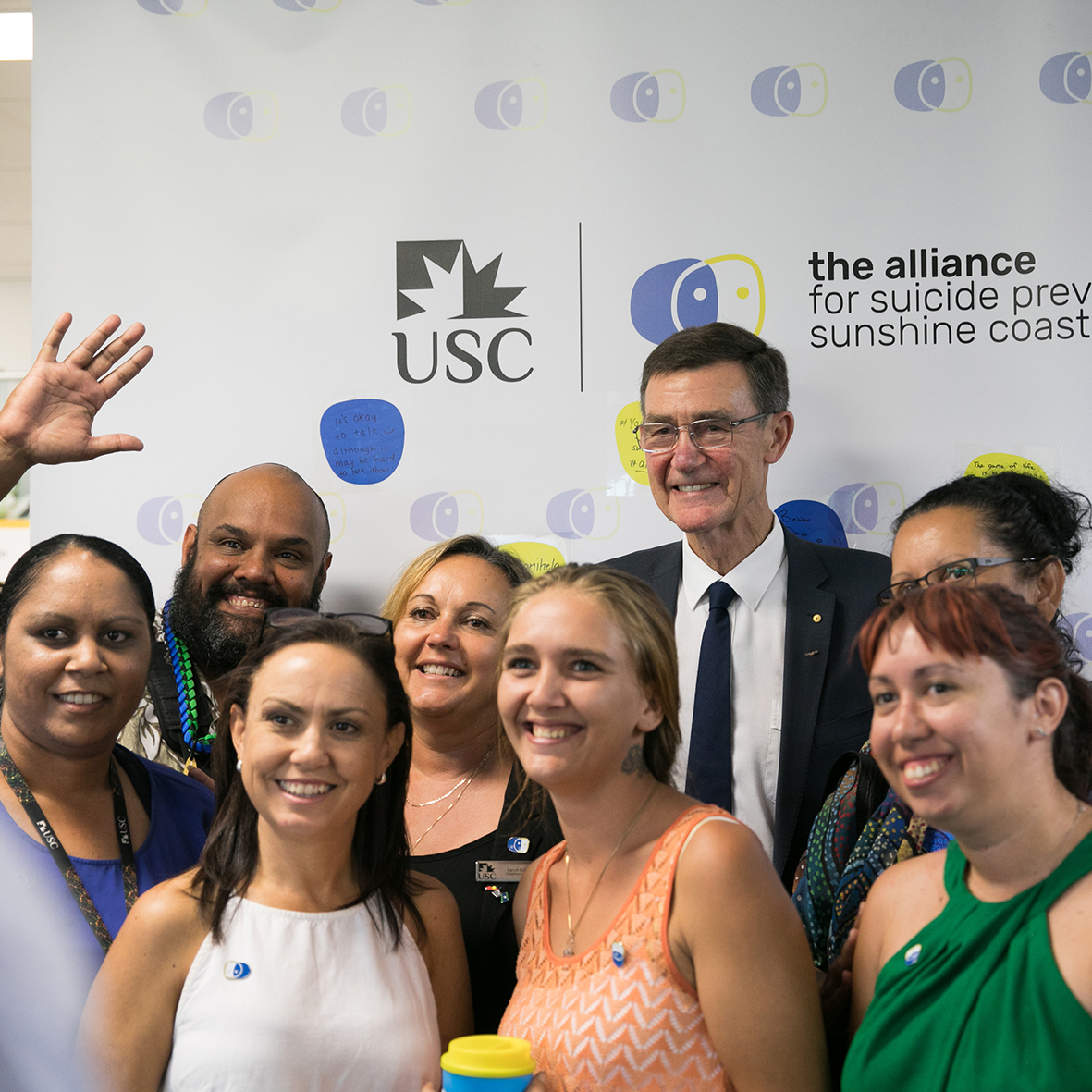