Dr Lara Christensen from the University of the Sunshine Coast – speaking ahead of Foxtel’s screening of Mary Kay Letourneau: Autobiography on Saturday – says the lasting psychological effects of child sexual abuse by a female is often equal to or greater than that perpetrated by a male, and the public is often unaware of the extent of the problem.

“This perception is perpetuated by beliefs that females are the nurturers of society and therefore not capable of such acts, or that the abuse is somehow welcomed as a fantasy come true, which we see in movies like American Pie.”

Dr Christensen recently published a study on the perceptions of professional frontline staff in the Journal of Interpersonal Violence.

The study found that views had evolved in 20 years among police, counselling and other support staff, and that there was far greater recognition now of the severity of impact of female-perpetrated child sexual abuse.

“This is positive for victims coming forward, but the public perception is an important part of helping victims come forward in the first place,” she said.

“People need to know that they can tell someone and be believed, and that it will be taken very seriously.”

“Very few sex offenders fit the stereotype of the old creepy man at the end of the street in the panel van, rather, most offenders are well known to their victims. Contrary to popular belief, 12 up to 20 percent of all child sexual abuse appears to be perpetrated by females, and in most cases it’s likely to be the child’s mother.”

She encouraged victims to contact authorities, and other trained professionals such as Bravehearts, or a person they trust.

“The public needs to be more aware that females can perpetrate sexual abuse, and the abuser can be someone in a trusted family relationship. They also need to know that there are people who will listen and can help,” she said.

In Queensland, the age of sexual consent is 16. 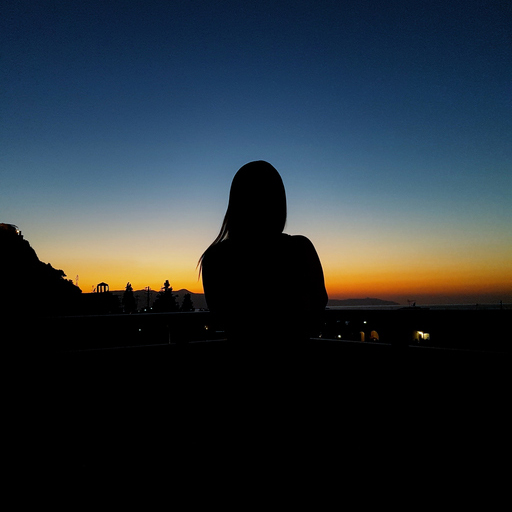