Mental health experts from Australia and New Zealand will have the chance to trial surf therapy ahead of a national conference on the Sunshine Coast.

The 2018 Society for Mental Health Research conference will be held for the first time on the Sunshine Coast from Wednesday 28 to Friday 30 November, hosted by USC’s Sunshine Coast Mind and Neuroscience – Thompson Institute.

“The conference brings together people from all over Australia – including researchers, students, consumers, carers, clinicians and policymakers – who share the common goal of improving the lives of those affected by mental illness,” Professor Hermens said.

“We will be showcasing some of the latest findings in the mental health field, while offering a supportive environment for upcoming researchers.”

He said workshops would be held ahead of the conference, including one showcasing the work of the International Surf Therapy Organisation (ISTO).

Delegates get the chance to try surf therapy with Waves of Wellness Foundation chief executive Joel Pilgrim, who was part of the beach mental health session attended by Prince Harry and Meghan Markle during their visit to Bondi Beach, Sydney in October.

"The workshop will feature presentations from some of the leading exponents of surf therapy and include an afternoon surf therapy demonstration on one of the excellent beach breaks on the stunning Sunshine Coast," Professor Hermens said.

“Surf therapy is used to assist a range of vulnerable groups, including people living with a mental illness, such as posttraumatic stress disorder, autism and psychosis.”

“With a solid line up of international surf therapy experts, it’s an incredible opportunity for conference delegates and local community members alike, to see the global innovations in surf therapy,” Mr Pilgrim said.

An information session on surf therapy will be held beforehand, led by Phil Ward from the School of Psychiatry at the University of New South Wales.

Also presenting will be Joel Pilgrim, Jamie Marshall from Applied Sciences at Edinburgh Napier University in Scotland, Kris Primacio from the Jimmy Miller Memorial Foundation in the United States, and Krista Davis of Live for More in New Zealand. 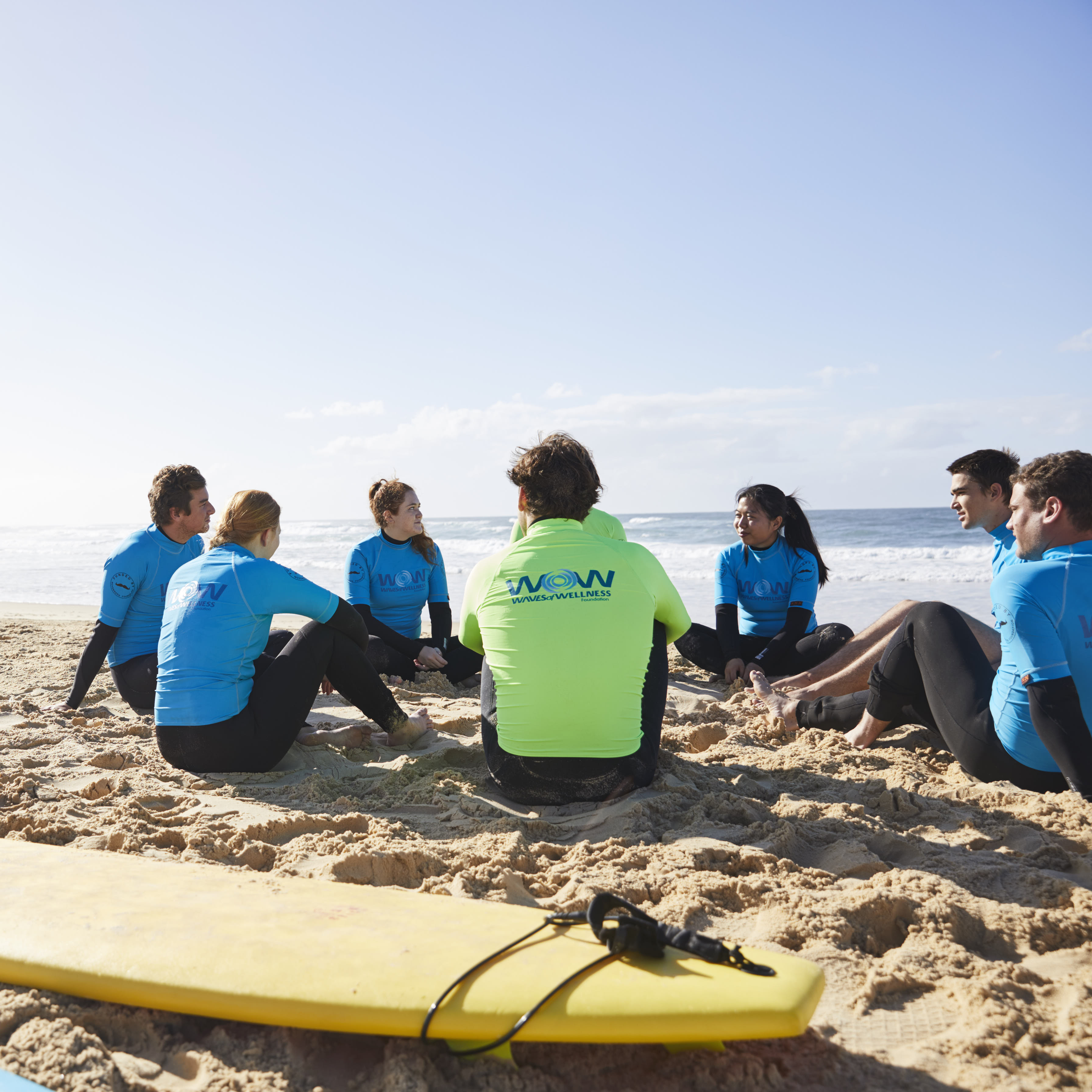