USC will host Close the Gap Day events across three of its campuses this year as part of a call for action to address disadvantage facing Indigenous Australians.

Launched in 2008, Close the Gap is a national campaign to significantly boost the health and life expectancy of Aboriginal and Torres Strait Islander people within a generation.

USC will recognise Close the Gap Day with events at its Sippy Downs and Fraser Coast campuses on 15 March, with another event scheduled at the Caboolture campus 16 March.

Starting at 11am with a Welcome to Country, the events will include guest speakers, an invitation to sign the Close the Gap Pledge and activities by Student Wellbeing services. They will finish about 1pm.

USC Pro Vice Chancellor (Students) Professor Karen Nelson, who helps nurture excellence in the university’s Indigenous Services, said there would be a staff and student focus on this year’s event.

“At USC, teachers have been embedding Aboriginal and Torres Strait Islander knowledges and perspectives into the curriculum to integrate the traditional ways of knowing alongside the western knowledge system,” Professor Nelson said.

“The aim is for all USC students to have encountered Aboriginal and Torres Strait Islander knowledges and ways of knowing within their discipline by the time they graduate.

“We need to prepare non-Aboriginal and Torres Strait Islander people to work with and for Aboriginal and Torres Strait Islander people to create a fairer and more just society and if they have these experiences and develop an understanding of Australia’s history as a student they will be able to achieve this in their workplaces.”

Professor Nelson said the day was an important opportunity to stand beside Indigenous community members, staff and students and Elders to reconfirm USC’s commitment to closing the gap.

“This is not a celebration,” Professor Nelson said. “This is a visible call for action.”

In 2017, 3.6 percent of all USC commencing students were Indigenous, far higher than the national average of 2.1 percent.

However, while USC performed well on the national stage, Professor Nelson said there was still work to be done at a regional level.

The USC Gympie campus has planned a separate Close the Gap event for when it holds its Harmony Day activities on March 23 from 10.30-11.30am. The day will include a morning tea and a mix of international foods and bush tucker outside under the shade sails. 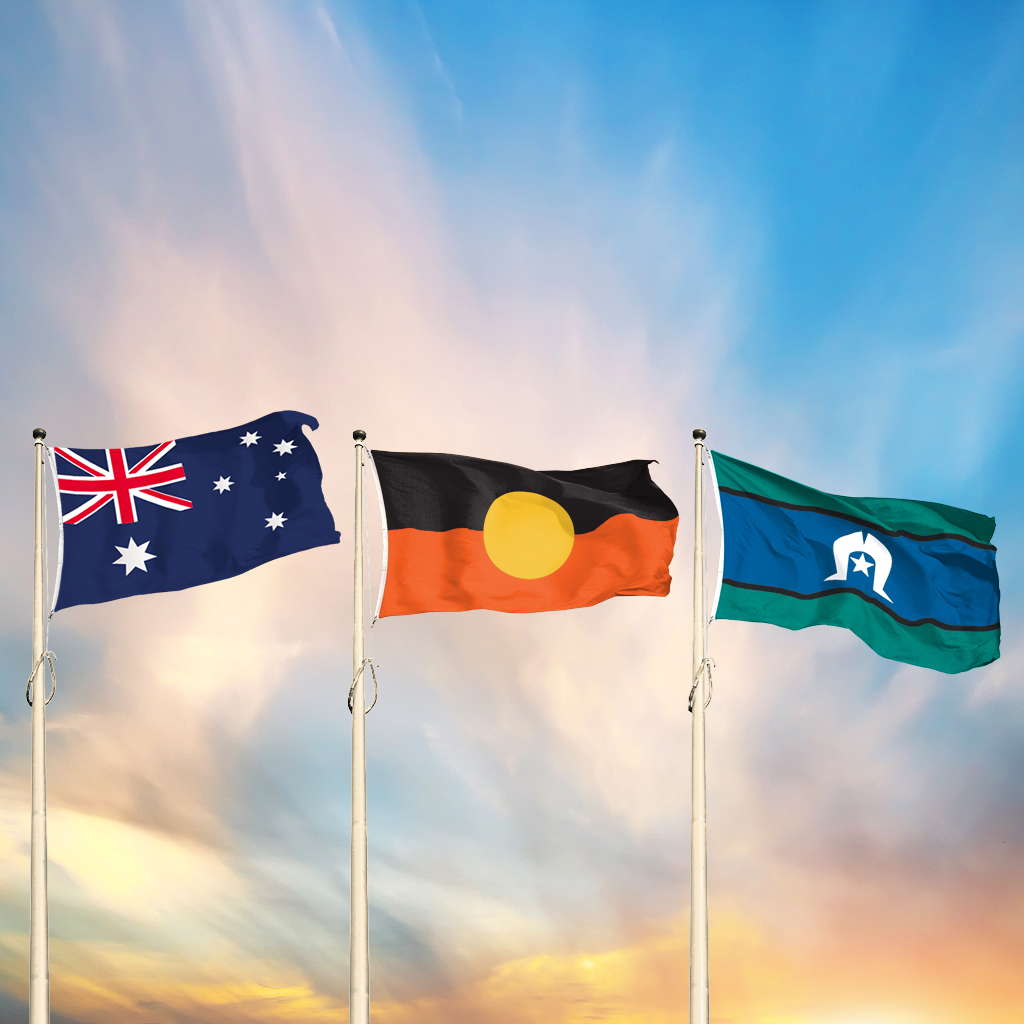