Sunshine Coast seniors are giving online games a go, all in the name of science.

A team from the University of the Sunshine Coast is studying how engaging on different social media platforms can impact on feelings of loneliness and social isolation in older people.

Associate Professor Don Kerr said it was important not to assume that older people would react the same way to technology as younger people.

“Older people have been typecast as not being very computer savvy, but a one-size-fits-all approach is very problematic in the way our society views things,” he said.

Twenty-one participants have been separated into three groups and will be playing an online trivia quiz, one group will use Facebook, one Skype and the third group a tailored application developed by the University of Wollongong called a Seniors Online Conversation Space.

“We are looking at a range of social communications tools to see how it’s going to work for them, what they like and dislike, where they think they are having richer interactions, and how it might be used in future.

“The questions we ask will be very open-ended because ultimately we want to know what works for them with the goal of helping older people stay in their own homes for longer.”

“Each week we are rating them on a globally-accepted wellbeing index to monitor if there are any improvements.”

The project, which is being conducted in conjunction with the University of Wollongong and University of Nevada, has been funded by Perpetual Philanthropy and is due to finish at the end of June. 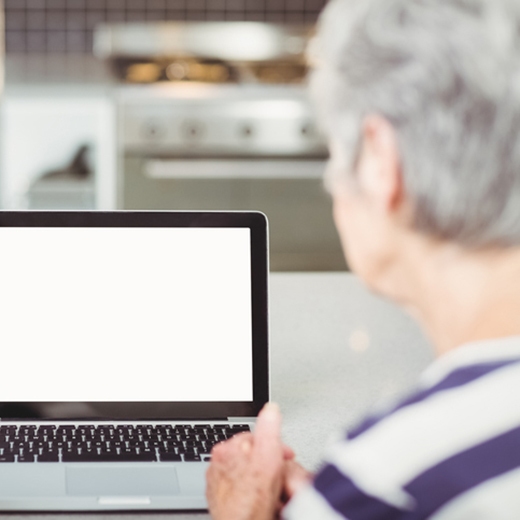 The likes and positive comments are flowing for USC’s Social Media degree program after it gained high recognition at the 2020 Australian and New Zealand Social Media Marketing Awards.