Snap-happy tourists are missing the opportunity to have a richer and more culturally-sensitive experience, says Georgia McGregor after attending a global conference on sustainable tourism.

The University of the Sunshine Coast student, from Mooloolaba, last year visited Tonga for her research project, and later attended the United Nations-supported Travel Impact Alliance Summit in New York.

She said both trips, during her honours year in the Bachelor of Business (Tourism, Leisure and Event Management) were eye-opening.

“In Tonga, where many people holiday to swim with whales or go fishing, we attended one of the church services and there were so many tourists taking photos through the windows,” Georgia said.

“They are taking photos of the locals in ceremonies and traditional dress wear but are not really engaging with the community, which doesn’t really like it.”

With a focus on accessing traditional knowledge, Georgia found that education, employment and religion were very important to local residents and that western culture, such as the way tourists dress, were considered offensive to the older generations who believed it to negatively influence the younger.

She also learned that various aid organisations were delivering industry programs that did not meet the needs of the community or necessarily fit with the lifestyle of locals, for example pearl farming.

She said some impacts experienced in Tonga were similar to those affecting similar tourist regions, and that existing sustainable tourism solutions could be adapted to address the impact.

The experiences contributed to her honours research project titled Sustainable Tourism and Socio-Cultural Indicators: a case study of Vava’u, which was supervised by USC Program Coordinator, Dr Vikki Schaffer.

“I’d like to make it easier for tourists to choose sustainable options and be mindful in how they interact with communities,” Georgia said.

“I’m interested in giving a voice to the people who don’t necessarily have one or aren’t heard on a wider platform.”

That is why her visit to the UN-supported summit was so valuable.

“The UN is ultimately where I want to work in the future, either in the social and economic department or tourism organisation,” Georgia said.

“It was really cool to be there. Everyone had a purpose - they were going somewhere or doing something with culture, the environment or people in mind, which is what really inspires me.”

“At first I felt like this little dot on a map miles away from everything. But when I was there I really felt like I was there for a reason and people were genuinely interested in what I was doing.”

There was a big focus on diversity, with so many countries working together, with presentations by ambassadors from Kenya, Zimbabwe, Israel and Uganda.

She has enjoyed her time at USC where she was vice-president of the university’s branch of Enactus, which supports students to take entrepreneurial action to transform lives and create a more sustainable world. She was also a member of USCEco, an environmental group on campus.

Georgia attended Mountain Creek State High School and will graduate from USC in April. She is considering a Masters or PhD in the future. 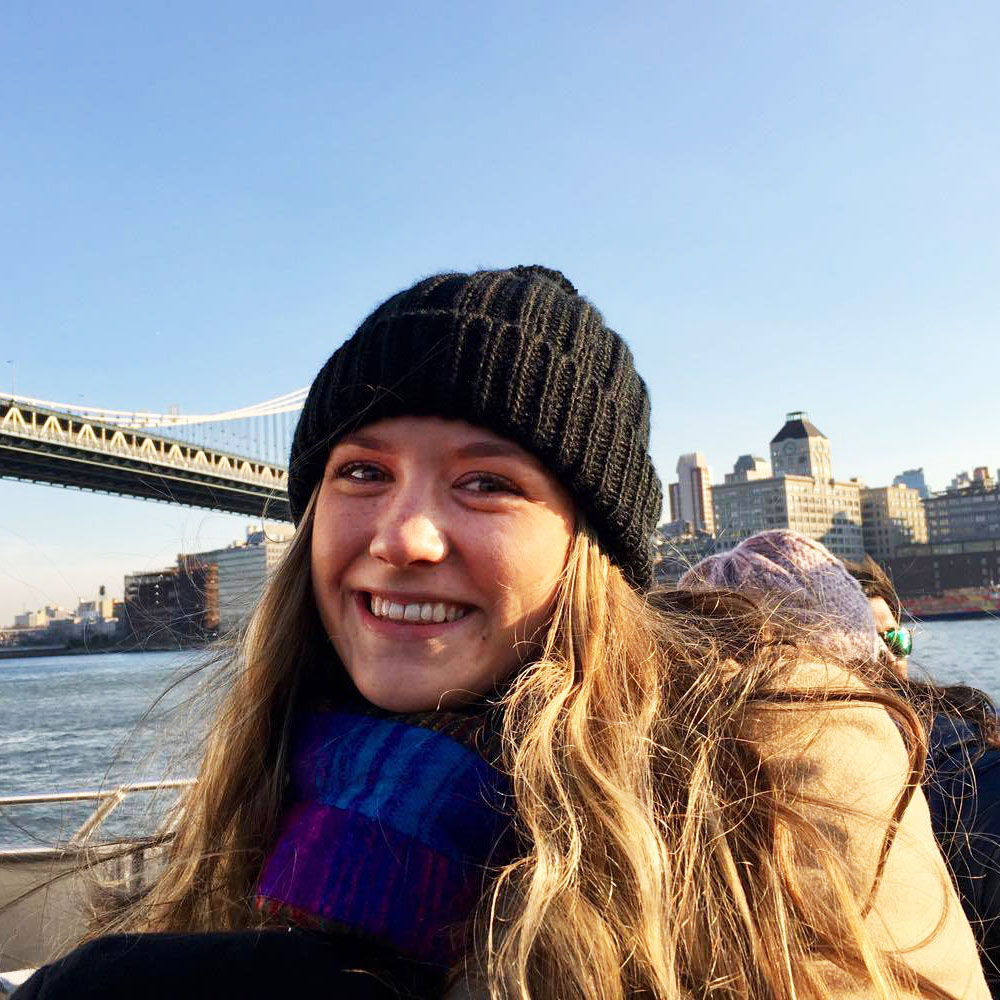