USC business graduate Raphael McGowan will join some of the world’s top young entrepreneurs in a boot camp in February before the launch of his first sun care product.

Mr McGowan, 34, was one of only 80 people accepted to the world-renowned Massachusetts Institute of Technology Innovation and Entrepreneurship Bootcamp in Brisbane after thousands of people applied to attend.

“I want to keep learning, so I thought this would be a great opportunity to spend six intense days presenting and working in a team,” Mr McGowan said.

“I’m hoping to make some more good contacts out of it too.”

The boot camp comes ahead of Mr McGowan’s planned launch of bakslap later this year – a hand-held device that enables sunscreen to be applied on hard-to-reach places of the body, especially the back.

The Mooloolaba local developed the product after the death of his sister, Tess, who died in 2012 from a melanoma on her back. She was just 31.

Mr McGowan, who developed bakslap at USC’s Innovation Centre, has partnered with the Melanoma Institute Australia to donate $1 from every sale of his product to support cancer research.

The MIT boot camp forms part of an ambitious future for Mr McGowan, who graduated from USC’s Bachelor of Business in 2010.

After the bakslap launch later this year, Mr McGowan plans to develop several other sun care products under his company IAM Products.

“I’ve noticed gaps over the past few years where we can increase sun protection,” Mr McGowan said. “But the brand will stick within the sun care umbrella.” 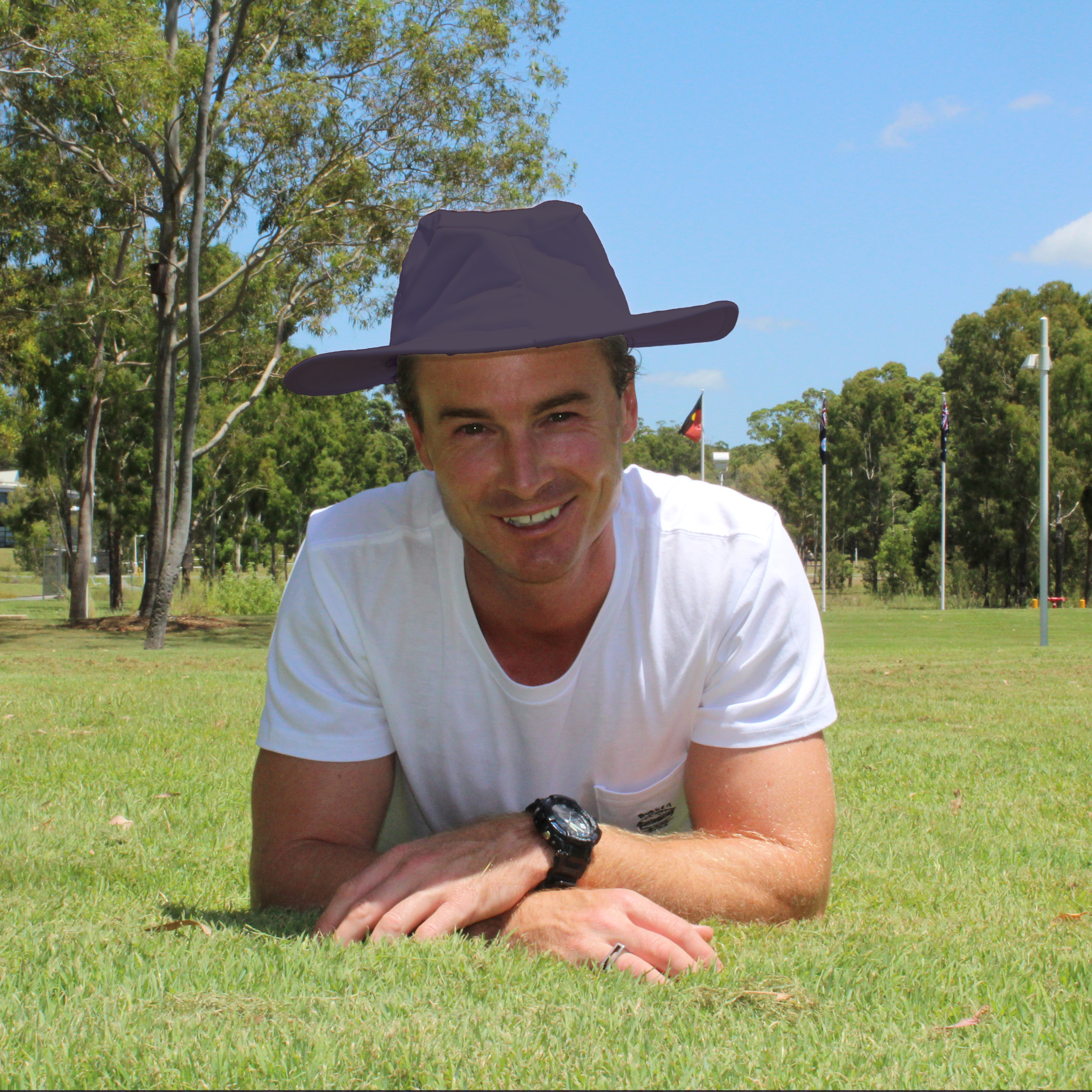