Three students from Moreton Bay are starting their studies at USC on a high note, after receiving Vice-Chancellor’s Merit Scholarships worth $9,000 each.

Mikaela Pohlner of Kurwongbah, Mark Yakoub of Griffin and Akhil Singh of North Lakes were among 45 new students at USC to receive the scholarships which are presented annually to recognise, reward and encourage academic excellence.

Mikaela Pohlner, 17, who graduated from Dakabin State High School last year with an OP2, is studying a Bachelor of Science to pursue her dreams of a career in animal research or zoology.

“I have always loved working with animals since I was little and growing up on a farm, so a career in this field seems a natural choice,” said Mikaela, the daughter of a mechanical engineer and a qualified nurse and teacher.

The scholarship, however, came as a big surprise.

“I was very grateful and quite surprised. I will put the money towards university fees and travel costs. I drive 45 minutes from home to uni but this allows me to be close to my job and the animals I care for at our farm,” she said.

“Uni life has been great so far and the flexibility has allowed me to keep my job while I train and compete in equestrian.”

Mark Yakoub, 17, who graduated from North Lakes State College with an OP1 is an aspiring surgeon from Griffin in Moreton Bay has started his Bachelor of Medical Science.

Mark moved to Australia with his family from Egypt in 2011 and says a car crash that injured his family cemented his appreciation for doctors.

Mark has also been inspired by his brother who is studying medicine in Townsville, and his uncles including a pharmacist, an optometrist, and a dentist.

Akhil Singh, who graduated from North Lakes State College with an OP1, is also studying Medical Science and plans to become a surgeon.

“It was cool seeing the doctors working together to solve it. It’s completely gone now,” Akhhil said. “Doctors have a kind of superhero status for me now. I want to find a way to help people while applying the sciences.” 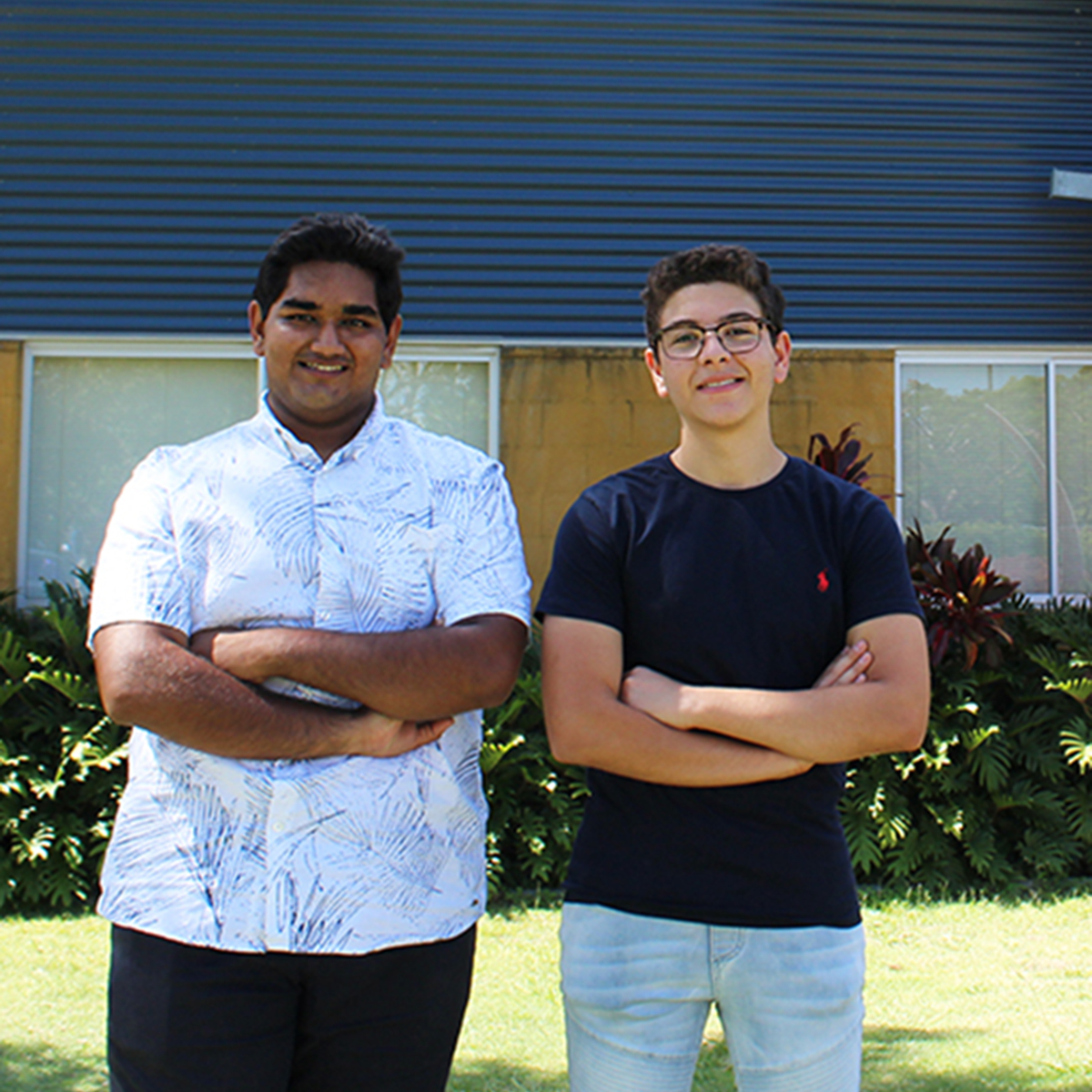 Scholarships to make a difference for Moreton Bay students

Creative students to showcase their art at market day

Creative Industries students at USC Moreton Bay will stage a Creative Showcase Market Day that is open to the public on Wednesday 15 September.

More than $115,000 in awards, bursaries and scholarships have been formally presented to USC Fraser Coast students and graduates at a special ceremony.