Scientists from the University of the Sunshine Coast have discovered that a koala virus is putting the cuddly creatures at greater risk of chlamydia.

They were also more likely to have severe symptoms like conjunctivitis, urinary and reproductive tract infections, as well as have more cancers, than koalas without it.

Professor Timms said the discovery presented new challenges for koala conservation in the wild, but was an important step in ultimately managing chlamydia, particularly in Queensland and Northern New South Wales wild koala populations where symptoms of the disease were more prevalent.

“Chlamydia has a major impact on an individual koala’s health and on a population’s ability to thrive,” Professor Timms said.

“If koalas that get certain types of koala retrovirus are at higher risk of chlamydial disease, we need to understand how and why in order to intervene.”

This work has been highlighted in the Journal of Virology and is set to be featured as the journal’s cover story in April.

The virus is in the same virus family as human immunodeficiency virus (HIV).

Dr Quigley said the researchers also discovered the key ways koala the retrovirus was being spread through the koala population.

“We saw that only three percent of these infections per year were caused by interactions between adult koalas,” Dr Quigley said.

“However, we found that if a female koala tested positive when she started having joeys, all her joeys would have the virus.

“Our next step is to find out how mothers are transmitting the virus to their joeys, whether it is through their milk, in the pouch or some other way, so we can we figure out how to block the virus from spreading.”

Financial support has come from the Australian Research Council’s Linkage Scheme and the Morris Animal Foundation. 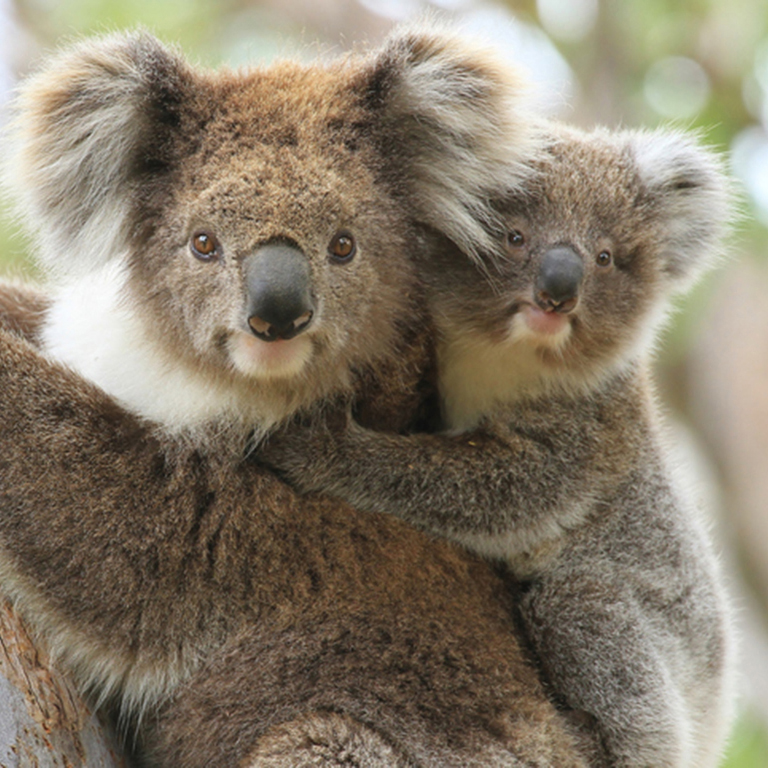