To celebrate the 20th anniversary of the University of the Sunshine Coast opening in 1996, the University’s Gallery is holding an exhibition to honour 20 notable contributors to the development and continued growth of USC and, in particular, its amazing art collection.

The exhibition, called USC Unpacked 20/20, will be officially opened at the University of the Sunshine Coast Gallery at 6.30pm on Thursday 22 September.

Many of these artworks will be on show alongside the contributors’ portraits.

USC Gallery manager Lou Jaeger said this exhibition would highlight the University’s growing art collection and showcase work that is not normally on public display.

“Several large Indigenous works, along with some works from the recent Arija Austin bequest and sculpture, will be on display,” Ms Jaeger said.

“This exhibition honours those who have made, or continue to make, a major contribution to the cultural life of the University.”

One of the contributors, Dawn Oelrich, will officially open the exhibition. Ms Oelrich retired last year after 12 years as the Curator of the USC Gallery.

The exhibition will be on display from Thursday 15 September until Saturday 29 October.

The gallery is located at the University campus on Sippy Downs Drive, Sippy Downs. It is open free to the public from 10am to 4pm Monday to Saturday and closed Sundays and public holidays. 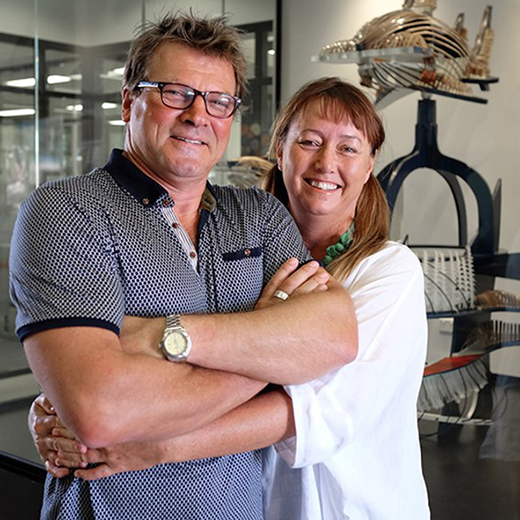