The collaborative research through USC’s Forest Research Institute shows the potential environmental and economic benefits of replacing fossil fuels with bioenergy generated from the branches, tops of trees and stem wood left behind after trees are logged for mills.

The paper led by Leanda Garvie, a USC accounting academic with a science background, has been published in the MDPI journal Forests, with co-authors Stephen Roxburgh from the CSIRO and Fabiano Ximenes from the NSW Department of Primary Industries.

PhD student Ms Garvie said the Toolara-Tuan Forest Estate in the Gympie-Maryborough region was the case study for the research, which used maths modelling to estimate the quantity of harvest residue available as a potential energy source, and the emissions reductions that could be achieved.

“We found large volumes of harvest residue currently available at the case study site, an important forest in SEQ’s softwood pine plantations estate which covers more than 100,000 hectares along the coast from Beerburrum to Maryborough, and at Bundaberg,” she said.

“In the Toolara-Tuan Forest Estate alone, the modelling identified up to 8,000 dry tonnes of harvest residue that could be available to generate bioenergy each year.

“If that material was burned or processed to replace coal-fired electricity, it could reduce emissions by more than 20,000 tonnes each year.”

The results found that forest residue bioenergy would be a viable alternative to traditional energy sources, offering substantive emission reductions, with the potential to contribute towards renewable energy and emission reduction targets in Queensland.

Ms Garvie, who is supervised by USC Professor of Forestry Operations Mark Brown, said the research would be valuable to other Australian regions exploring the viability of developing local bioenergy industries to produce electricity, heat or transport fuel.

“Currently, there is some use of mill waste to generate bioenergy in Queensland’s commercial forestry industry, but our study found that this could be expanded to include large quantities of harvest waste which is in plentiful supply,” she said.

“There is strong industry interest and a ready market, and the technology to achieve this scale is already well established in places such as Europe.

“Plantation forests are a great example of renewable biomass. As we regrow the forest, the trees draw carbon dioxide out of the atmosphere, produce timber products that store the carbon throughout their lifetime and can also be a source of a renewable energy replacing fossil fuels.”

She said the research was the first time that FullCAM – a national tool for calculating and reporting Australia’s carbon emissions to the National Greenhouse Gas Inventory – had been used to assess forest residue bioenergy at a project level in Queensland.

The next stage of her PhD into the social and economic sustainability of harvest residue bioenergy will involve surveying experts and stakeholders to identify the key drivers and trade-offs for forest bioenergy in Queensland. 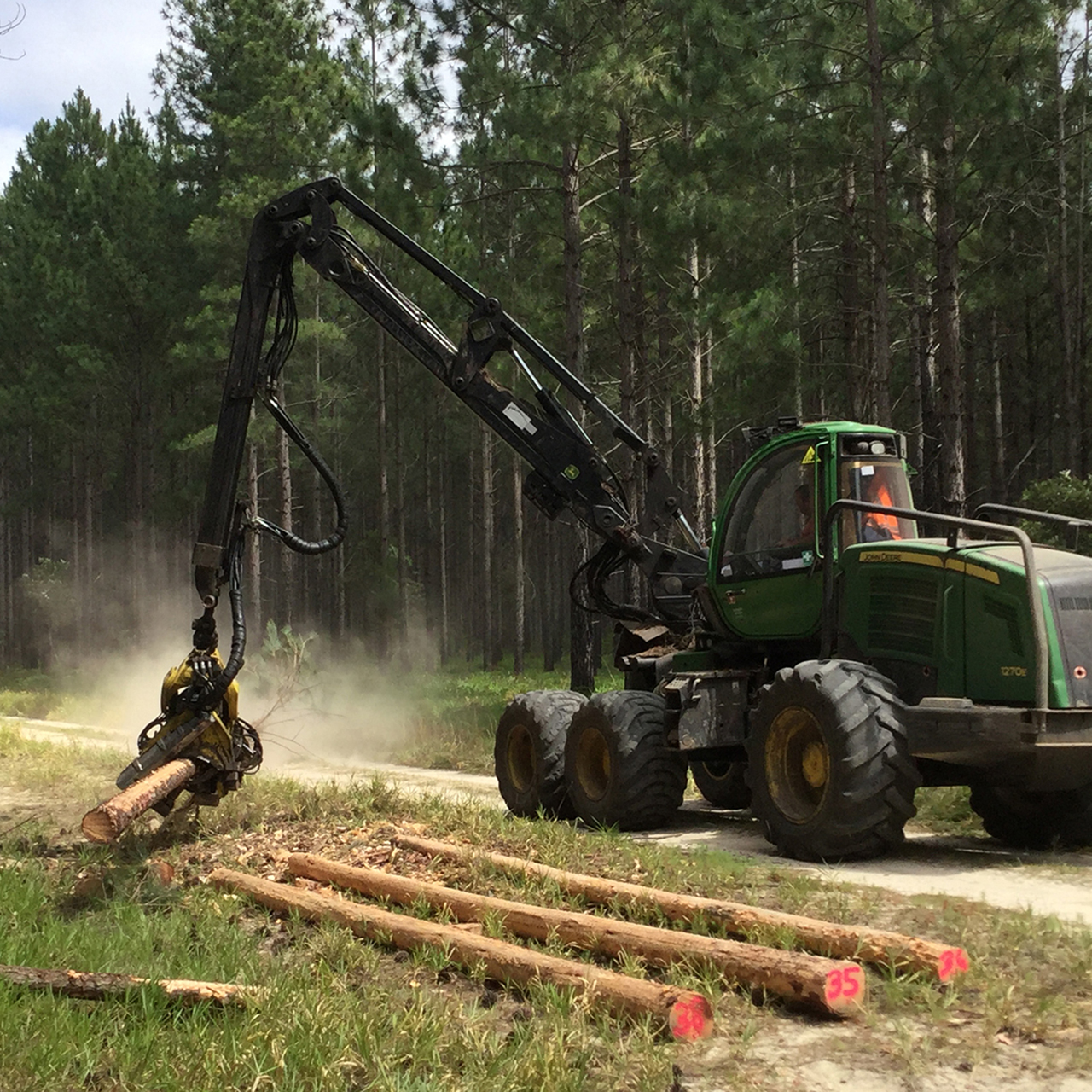 Inside the mind of a sceptic: the ‘mental gymnastics’ of climate change denial

Climate change is upon us, and scepticism is rapidly becoming a topic for historians, not futurists.