They might be the new kids on the entrepreneurial block, but after a successful campaign at the Australian Championships, UniSC’s Enactus student team is setting its sights on next making it to the world stage.

Aspiring innovators Simon Maslak, Nathan Bell, Amaya Arlon and Fien Van den Steen were awarded a start-up grant, after receiving The Race to be Respectful Allies of First Nations People award at the recent Enactus National Championships in Sydney.
They won the award for their ‘Connect Campus 2 Country’ project, an augmented reality app that they will design with the aim of helping to voice First Nations stories and knowledge.

The students also received the Spirit of Enactus New Teams Award for team culture at the championships in Sydney, where they presented two other projects: a food redistribution app and a design for affordable and sustainable student housing.

Enactus is a student-based global movement for students from universities worldwide to implement projects through entrepreneurship that make an impact beyond the campus and creates a long-lasting improvement in the community and the world, based on the United Nation’s 17 sustainable development goals.

The goals address global challenges, including those related to poverty, inequality, climate, environmental degradation, prosperity, and peace and justice.

“The three projects we presented at the championships together target no less than 14 of the UN’s goals, because we firmly believe in synergies instead of trade-offs,” Fien said.

“Our team only started in April this year, and we were praised for our progress and efforts made in this time and our future aspirations.

“Our goal is to reach the Enactus world cup in September 2023 and create ripple effects of change beyond the university.”

Fien said the group would use the Enactus start-up grant to work with First Nations communities and academics to help make First Nations stories and knowledge an integral part of UniSC campuses via the AR app.

The first step will be participating in the Sunshine Coast Startup weekend, being facilitated by UniSC and Silicon Coast from 5 -7 August.

"We hope to consolidate our business plan and raise additional funding and partnerships for designing and later to implement our app,” she said.

“The goal is to do this in close collaboration with Our First Nations communities and academics, along with our IT and game design students to ensure we create a genuine connection of our campuses to Country.”

Professor Ross Young, Deputy Vice-Chancellor (Research and Innovation) congratulated UniSC’s Enactus team on its app proposal and wished the team success as it worked to progress the project.

“UniSC is committed to supporting novel and innovative ways to support First Nations communities in a range of ways, including through technology,” Professor Young said.

Students and potential partners of the university who are willing to connect and get involved with UniSC Enactus are invited to reach out to President Fien Van den Steen via uniscenactus@gmail.com 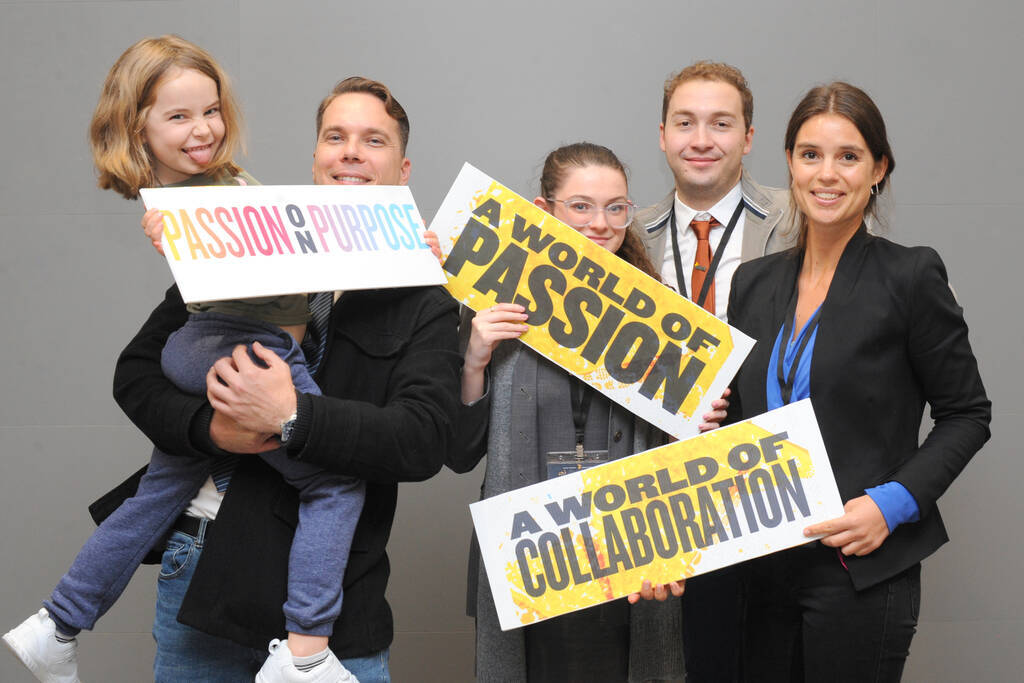