The spider that looks like bird poo – and other amazing (and gross) tricks animals deploy to survive | UniSC | University of the Sunshine Coast, Queensland, Australia

Animals do all sorts of disgusting things. While these gross behaviours might turn our stomachs, they’re often crucial to an animal’s survival.

I and my colleague Nic Gill have done the dirty work, and collected a bunch of unexpected facts about how these behaviours help animals live their best lives: making a home, finding mates and food, and surviving predators.

Our new book – titled Poo, Spew and other Gross Things Animals Do – is aimed at kids, but much of it will be news to adults, too.

So what does it take to survive and thrive in the wild? It’s not always about being the biggest and fiercest. Many animals have evolved much more entertaining – if not impolite – strategies for evolutionary success.

Grossness in love (and self-defence)

For wild animals, finding a mate is no laughing matter. But the lengths to which some animals will go to obtain one can be.

Female lobsters wee on their potential mates’ face for an invitation into their lairs. Even stranger, a lobster’s bladder sits below their brain – so the wee squirts from their face.

Hippopotamuses, meanwhile, have become YouTube sensations for their rather unpleasant “dung showering” behaviour. Hippos spin their stumpy tails to propel a mixture of wee and poo up to ten metres – using the technique to mark their territory.

Hippos have also been observed flinging poo directly into their love interests’ face during courtship.

Living in the wild can be tough. Unless you’re a top predator, something, somewhere nearby, probably wants to eat you.

Some animals are fast enough to run away from predators – or, like echidnas, protect themselves with armour.

Others have developed more revolting survival strategies. Sperm whales for example, are known to defecate into the water “for a startling length of time” . This creates a “poo-nado” – a cloud of excrement that conceals them from perceived attackers (or unlucky snorkelers!).

And some spiders have taken advantage of the fact that birds, unlike some other animals, don’t like to eat their own excrement.

As its name suggests, the bird-dropping spider has evolved to protect itself from bird predators by looking like bird poo.

The spider bears a black, brown and white colour pattern and a squat shape. It sits still on leaves and other exposed locations during the day, tricking predators into assuming its a blob of poo.

But if there was a competition for most repulsive yet effective self-defence mechanisms, it would go to Eurasian roller chicks.

When frightened, these baby birds spew a foul-smelling orange liquid all over their aggressor, and themselves. This not only deters the predator, it warns the birds’ parents of danger around. Vomit as as emergency beacon – who knew?

The presence of poo or spew can help researchers determine where in the landscape a species lives – especially when, like in the case of wombats’ cube-shaped poo, it’s helpfully engineered to not roll away.

Poo and spew can also reveal important information about an animal’s diet, through identification of the bones or genetic material present. Taking this to the next step, info from poo and spew has even been used to describe whole ecosystems.

For example, scientists have used owl spew to monitor the threatened mammals present where the bird lives. And information on an animal’s disease status and gut microbiome can all be extracted from poo and spew.

These methods also have the benefit of being non-invasive – meaning researchers can check an animal’s health without physically handling it.

Still unconvinced by the power of poo? Consider these facts:

1. Creating white sandy beaches: Parrot fish have some of the strongest teeth in the animal kingdom, which they use to graze on coral. Their digestive system turns it into fine white sand, meaning parrot fish poo helps create beautiful beach destinations

2. Threatening the outdoor dining scene: In the 1950s, scientists realised native beetles were uninterested in eating poo from introduced cows. This left the country covered in cow poo – a perfect breeding ground for disease-carrying flies.

At one stage, flies were so numerous that outside dining was forbidden to protect public health. Eventually, poo-eating dung beetles were flown in from overseas to solve the problem.

3. Cooling the planet: Researchers have shown bird poo can help fight climate change. They discovered that in the Arctic, ammonia produced from tons of seabird poo helps form clouds that can partially block sunlight.

So now you know a little about how grossness makes the animal world go round. Feel free to share these tidbits with your friends – though perhaps not while they’re eating.

Poo, Spew and other Gross Things Animals Do by Nic Gill and Romane Cristescu, illustrated by Rachel Tribout, is published by CSIRO Publishing. 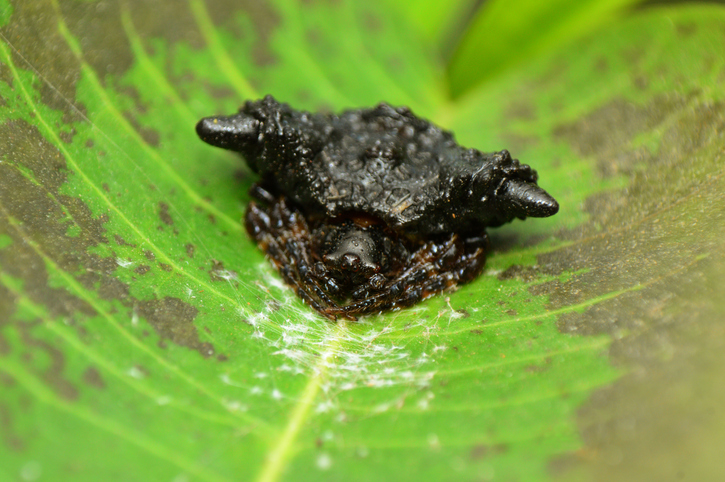 Are your squabbling kids driving you mad? Sibling rivalry is ‘developmentally normal'

Sibling rivalry and squabbling are common.