Undefeated Spartans one step away from grand final | UniSC | University of the Sunshine Coast, Queensland, Australia

The USC Spartans rugby league team will head into next week’s Universities Rugby League Queensland (URLQ) semi-finals with confidence after remaining undefeated throughout its first season in the competition.

But the students face a big challenge after halfback and captain Drew Mitchell broke his leg in the team’s 18-6 win over the University of Queensland Hounds in the final home-and-away round on 1 September.

Spartans’ player/coach Matthew O’Donnell said the team was still to decide on a replacement but had a few options for the do-or-die semi against the Hounds on Wednesday night (15 September) at Sippy Downs.

He said the selection was complicated by the fact that about half of the 30 players who had pulled on the Spartan’s strip this year also played in local league competitions and were still involved in play-offs.

The Spartans finished the regular season as minor premiers, three points clear at the top of the table with the best attack and the second-best defence in the five-team competition.

O’Donnell said the team’s performance in its inaugural season was no shock.

“I knew we were going to be competitive going into it,” he said. “Once we went through the first half of the year, I was pretty confident we’d be up there.”

The semi-final will be played at USC’s main rugby field at Sippy Downs (near USC Stadium). Kick-off is at 7.30pm. The winner will go through to the URLQ grand final on 22 September. 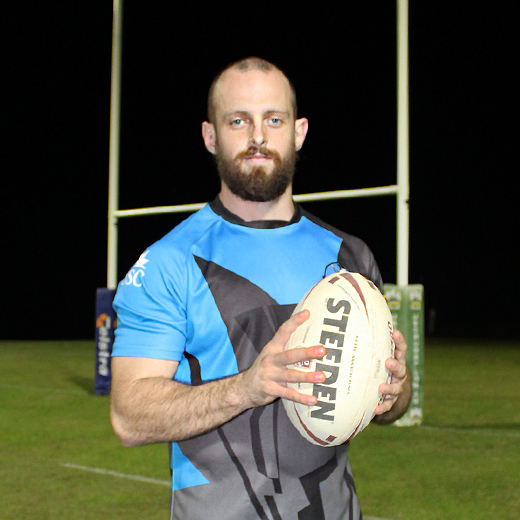