The award will recognise Mr Smith’s work as a long-standing supporter of USC and a dedicated member of the University’s Planning and Resources Committee from 2015-2020.

Mr Smith, who was CEO at Gympie from 2011-2020 and is currently the Interim Executive Services Director at Mt Isa City Council, described the recognition as incredibly pleasing.

“I’m not normally a big one for awards but I was quite chuffed about this actually,” he said.

Mr Smith, whose committee work at USC saw him draw on his experience in areas like budgeting and managing the dynamics of a large, complex organisation, said he found the voluntary role to be very rewarding.

“I got a great deal out of it, especially seeing the way another organisation works,” he said. “And the quality of the people around the table – that was a highlight as well. I thoroughly enjoyed my time there.”

Mr Smith said he thought USC’s arrival in Gympie in 2013 was a major turning point for the region as it raised the profile and importance of tertiary education and made it more available.

“Not everyone can go to a capital city to access tertiary education, especially mature-aged students,” he said. 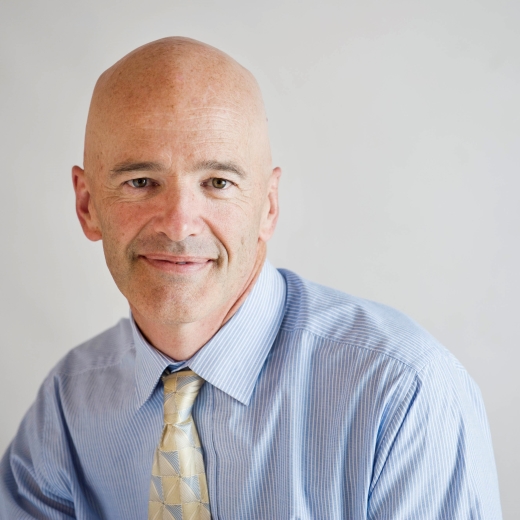