Karen Neuendorf, an ardent USC supporter for more than 20 years, will become an Honorary Senior Fellow in recognition of her significant contribution to the development of the University and of the Sunshine Coast region.

Ms Neuendorf rose to business prominence in recent decades while running a residential and commercial interiors business with husband Keith and as the owner of property development company Ormsby Park Investments.

Her involvement with business, charity and community groups has been underpinned by her passionate promotion of higher education on the Sunshine Coast, including 19 years’ membership of the USC Foundation Board and being a founding member of the USC 1996 Society (a club that promotes philanthropy to the University).

When she joined the USC board in 2002, she said: “I plan to play a positive role in helping the University to achieve goals and cement its place as one of Australia’s most dynamic universities … there is no reason why we cannot create an energetic ‘university town’ atmosphere which works hands-in-glove with local business and our major industries.”

The past president of both the Sunshine Coast Business Women’s Network and SunnyKids charity has also helped establish bursaries for USC students.

Ms Neuendorf said the award was an incredible honour that recognised her efforts to change lives through education, especially in this region.

“As a five-star teaching university, USC is an innovative educational facility and my hope is that more local students can be supported financially to consider a tertiary education, not just for future jobs but to contribute to an educated society,” she said.

“For many students, USC provides an opportunity to be the first in their family to study for an undergraduate degree, and in doing so enables young and mature students to live, work and stay on the Sunshine Coast rather than transporting our brightest away from the region.

“The true impact is the connectivity to community and the benefits to the region for employment, culture and economic activity.” 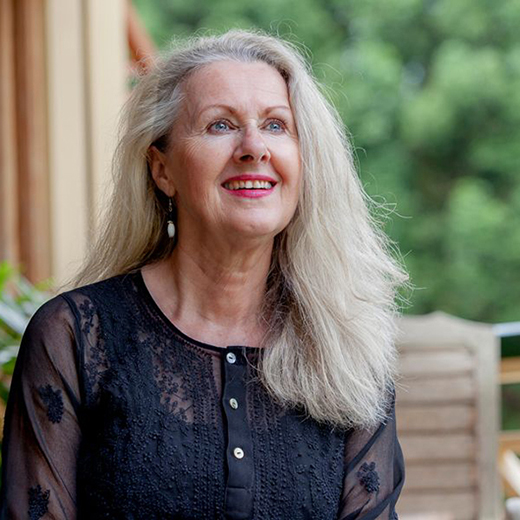