A former State Member for Sandgate who had worked in the metals and manufacturing sector for 20 years has graduated from USC with a Bachelor of Science (Honours).

Long-time Sandgate resident Kerry Millard, who was a Member of the Queensland Parliament from 2012 to 2015 and previously managed major accounts for steel companies, said she had always wanted to study science.

Kerry completed Honours in genetics and majored in ecology and is now doing environmental science work at Chinchilla, northwest of Brisbane.

“I grew up in Texas, a small country Queensland border town, where I became interested in my environment and the ecological sciences,” she said.

“In politics, I was also trying to understand on a number of different levels how to get the balance right between population growth and the environment.

“While doing my degree, I found an interest in genetics – the missing factor that connected much of my other studies in ecology, food security and sustainability – so I was thrilled when I was invited at the end of my degree to do an Honours year in genetics.”

Ms Millard said she chose USC after hearing positive reports about the University providing support and flexibility for students of all ages.

“This was a degree I had always wanted to do, so I liked the fact that as a mature-age student I received encouragement that was equal to someone who had just left school,” she said.

“It was quite a relaxed learning environment, but still a very focused one. My access to tutors, lecturers, PhDs and professors was exceptional and, from what I’ve heard about many other universities, rare.”

The University last year opened a Moreton Bay campus at Petrie. Applications are open to study at USC in 2022. For details go to usc.edu.au/study 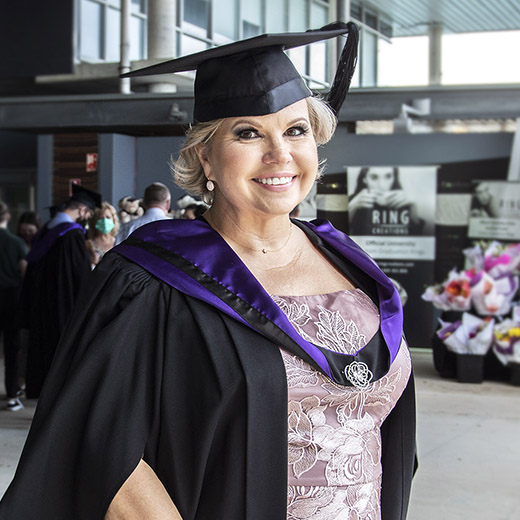