Australian military veterans face difficulties adjusting to civilian workplaces even when they don’t have physical or psychological support needs, according to new research led by USC in conjunction with UNSW Canberra at the Australian Defence Force Academy.

USC Professor Karen Becker said the study, which analysed the experiences of 31 Australian Defence Force veterans who had gained civilian employment, found that a range of issues were impacting this work transition for both employees and employers.

She said that even though the study involved a wide range of veterans, the similarities in experiences were surprising.

“For many, Defence was their first job out of school and they knew no other workplace, so going into a civilian workplace was a culture shock,” she said.

“For some, it was simple things like not immediately knowing colleagues’ roles without uniforms, learning to be informal in their interactions, struggling to explain in job interviews how their military skills translate into specific roles, and understanding different group and individual dynamics.”

Professor Becker said the findings led researchers to multiple recommendations on how to improve the transition, to benefit not only veterans and their families, but also business owners and recruitment managers seeking highly skilled staff.

“There were people who had commanded groups of a hundred individuals in very stressful environments, yet their skills were undervalued or unrecognised in civilian jobs,” she said.

“Some straightforward steps could help veterans find and retain rewarding work, and help businesses and organisations tap into and capitalise on this source of talent.

“For example, employers could ensure there is senior management support, provide ongoing support mechanisms such as mentors, and share the value of veterans as a talent source.”

“We’re close to Enoggera Barracks and we know many veterans choose to live in this region when they exit the military, so they’re now contributing to our communities,” she said.

Canberra-based co-author Dr Matthew McCormack, who has a PhD in human factors, said the study resonated with him as a 31-year Navy veteran.

“It was quite cathartic to speak to veterans who were embarking on the same journey I had experienced,” Dr McCormack said.

“It was a joy to listen to their stories, hear how they made the transition and to see so many succeeding in their new lives.

“I am pleased that these findings provide tangible solutions for veterans. This will help them make a smooth transition from their Australian Defence Force career to a successful life as a civilian.”

The research was funded by the Perpetual Impact Philanthropic Grant Scheme.

Professor Becker said the next study would involve a larger scale survey of Australian veterans. 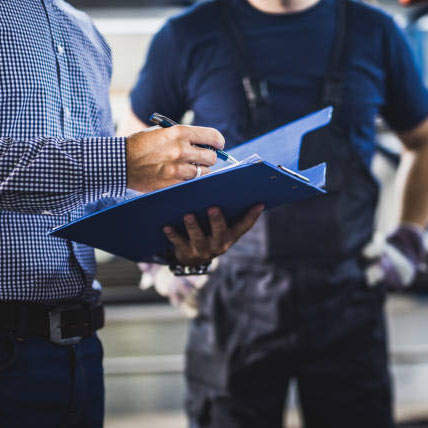