USC Australia Professor of Global-Change Ecology David Schoeman co-authored the study ‘Global warming is causing a more pronounced dip in marine species richness around the equator’, published this week in journal PNAS (Proceedings of the National Academy of Sciences of the USA).

The research, led by the University of Auckland in collaboration with USC, the University of Queensland and the CSIRO, examined data on the distribution of 48,661 marine species since 1955 to assess the impact of climate change on species diversity across latitudes.

It also found that diversity either stabilised or dropped at latitudes with an annual average sea surface temperature warmer than 20 degrees Celsius.

Professor Schoeman said the dip in biodiversity suggested that rising sea temperatures were already creating conditions that were too warm for some species to inhabit.

“Although the number of benthic species (organisms attached to the seafloor, like corals, oysters and seaweeds) has not actually declined at the equator, the number of free-swimming pelagic species (like fish) dropped significantly between 1965 and 1985, and had dropped further by 2010,” he said.

“The decrease in numbers of species at the equator doesn’t mean that sea life is becoming extinct from the planet. Instead, it means extirpation, or local loss of those species.

“The ‘missing’ tropical species are likely following their thermal habitat as subtropical waters warm, exactly as we predicted in a paper published in 2016 and as demonstrated in fossil records from 140,000 years ago when global temperatures were as hot as they are now.

“This process is visible here on the Sunshine Coast as tropical species become more and more common. And along the Australian east coast more generally, this is clearly visible as far south as Sydney (where tropical fish are now regularly appearing on reefs) and even as far south as Merimbula, in particularly warm years.”

Professor Schoeman said the planet had in the past 50 years endured only a fraction of the warming expected by 2050.

“Declining numbers of species at the tropics also puts the livelihoods of our tropical-island neighbours at risk, both in terms of seafood resources and tourism attractions.”

He urged individuals, corporate Australia and all levels of government to take seriously the threat of climate change and the potential of renewable energy. 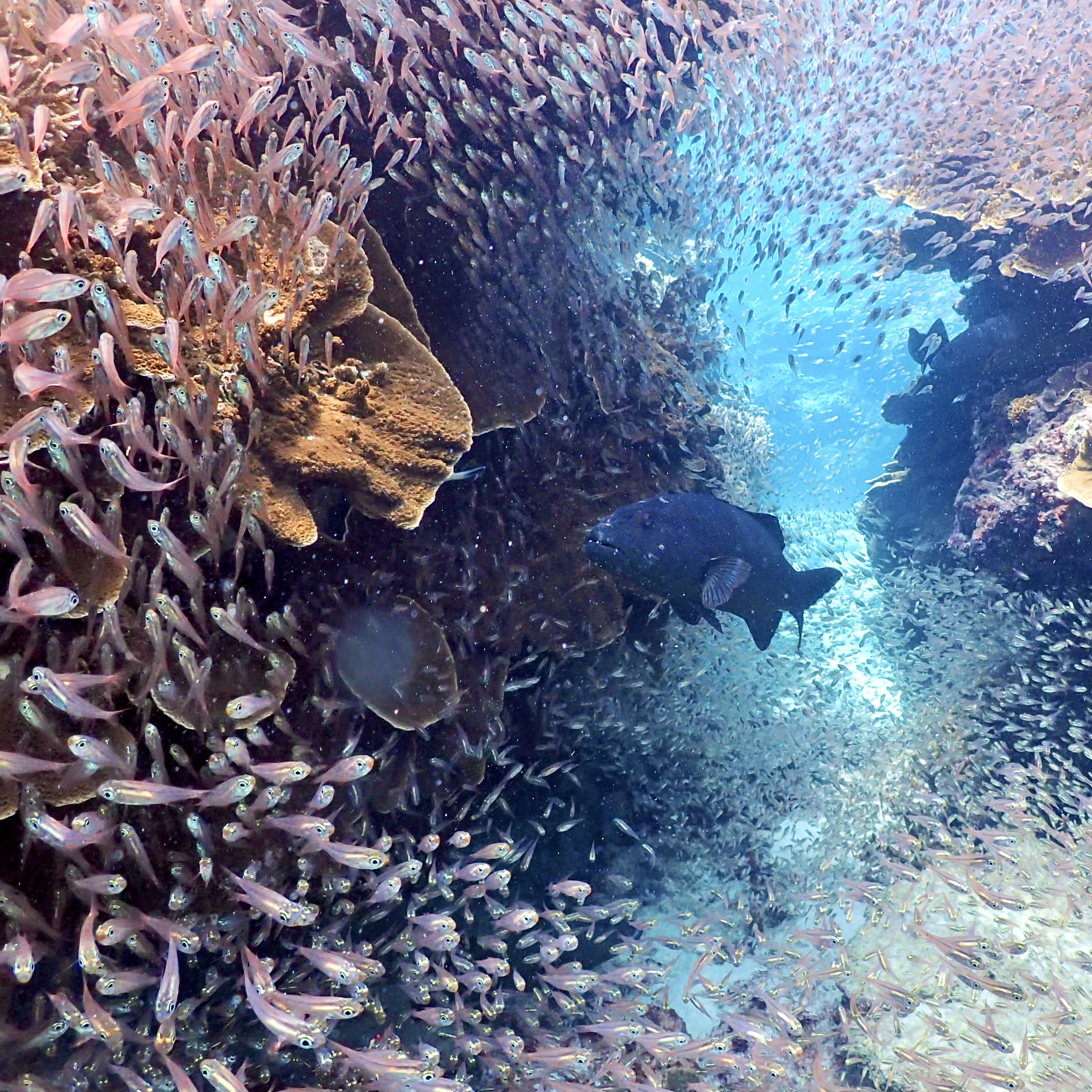 Lifelong love of science finally off the backburner

A Moreton Bay mother has reignited her childhood passion for science, enrolling for a Bachelor of Science at USC Moreton Bay