USC named as the only Queensland team in UBL | UniSC | University of the Sunshine Coast, Queensland, Australia

USC has been named as the only Queensland university in the inaugural national University Basketball League (UBL) tournament that will begin in late March.

As one of eight universities in the competition, USC will have both a men’s and a women’s team in the nine-round season.

USC Sport Manager Nathan Gordon said the hunt was now on for professionals to take on coaching roles, with trials for student athletes planned to begin in early February.

USC will host three home games in its expanded USC Stadium during the competition, all of which will be live-streamed online.

USC is the home base for Rip City’s men’s and women’s teams in the Queensland Basketball League and the Southern Basketball League. The University also has strong links with the Brisbane Bullets and hosted pre-season NBL games at USC Stadium over the past two years. 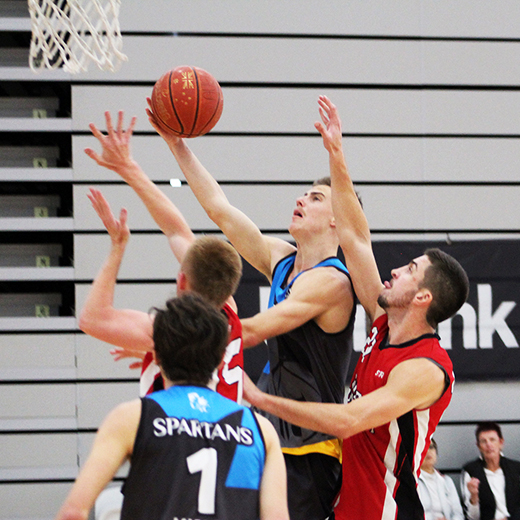