The bronze award, an initiative of SAGE (Science in Australia Gender Equity), requires a higher education institution to have demonstrated a solid foundation for improving gender equity in STEMM.

The panel found that USC was proactive in linking issues to data to drive real change.

The panel recognised USC’s actions, such as its plan to boost the recruitment and progression of female postgraduate research students, and its advisory committees to specifically encourage full and part-time staff, particularly women, whose achievements made them suitable candidates for promotion.

“This is the beginning of a long-term commitment to transformational change, including management training, mentoring support and return-to-work support for carers,” he said.

“Like most Australian universities, there are more women in academic positions but more men at professorial level, especially in the sciences.

“However, in 2019, three of USC’s four staff who were promoted to professor were women, and our new Head of the School of Science and Engineering is a female professor.

“We don’t want to only recruit women at higher levels, we want to ‘grow our own talent’ with a culture that supports female staff members.”

SAGE Executive Director Dr Wafa El-Adhami said 50 percent of Australia’s higher education and research sector had now been accredited for the bronze award, which was the foundational phase of the journey to transformational change.

“People can make commitments about gender equity and supporting minority and disadvantaged groups, but they need a structure to show how they’re contributing to these goals,” he said. 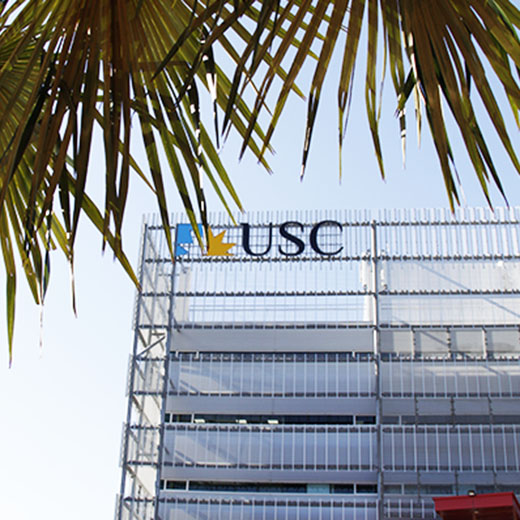