At just 17 years of age, Lani is tipped to be one of Australia’s great swimming hopes in Tokyo later this year following an incredible 2019 in the water.

“2019 was a huge year for me and it definitely took managing the balance between studying and swimming to a whole new level,” Lani said.

“I was away for my first exam block of the year and had to sit all my tests really early, and in Term 3 I was away for five weeks for the world championships.

“Swimming is my life, but I’ve always wanted to be a doctor, so I knew I had to be able to perform in and out of the pool to make that a reality.”

Lani, who also competes for the Alexandra Headland Surf Life Saving Club, secured an OP score of 4 and is looking forward to starting study next week at USC, where she has joined the University’s High Performance Student Athlete program.

“I’m really proud of myself for gaining such a great OP but there were a lot of people behind the scenes both at school and at home who supported me,” she said.

The head of the support team is Lani’s Mum and coach, former Olympic swimmer Janelle Pallister (nee Elford) who competed in the 1988 Olympics as an 18-year-old.

“Now more than 30 years later I’m attempting to repeat the process, and that means the next five months leading up to Olympic trials are going to be full-on with training twice a day,” Lani said.

“I’ve chosen to complete my degree at USC part-time so I can give my all to both elements of my life, and hopefully enforce a little bit of balance,” she said.

“It was important for me to be able to study close to home and close to my training base at Cotton Tree pool. Four years is a really long time to wait if you miss making the Olympic team, so I’ll be giving it my all.” 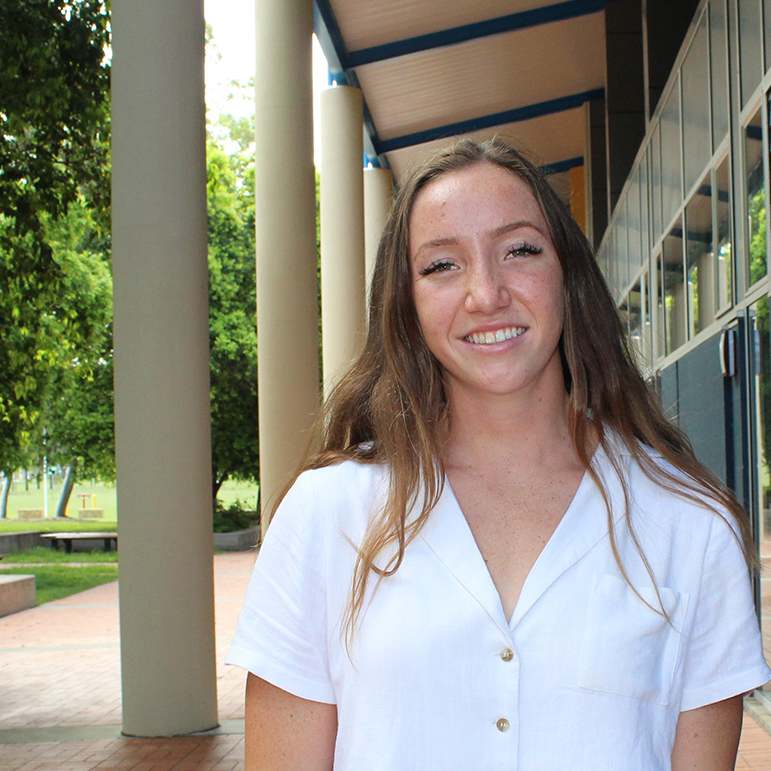 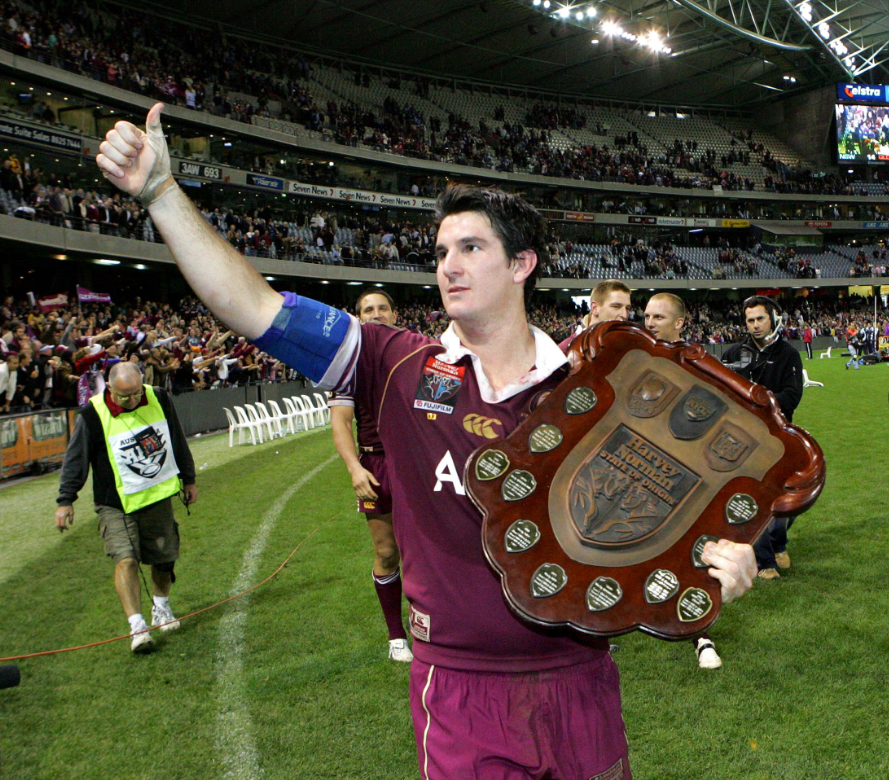 Spartans swimming star Emily Beecroft has been named the University of the Sunshine Coast’s Sportsperson of the Year following a remarkable year in the pool.