The University of Sunshine Coast has placed equal fifth for “overall satisfaction” in a national employer satisfaction survey of 41 universities nationwide.

The Federal Government’s Department of Education and Training today released the 2018 Employer Satisfaction Survey report which shows that USC graduates remain among the country’s most highly valued by employers.

USC scored an 87.3 percent “overall satisfaction” rating among employers, well above the national average of 84.3 percent.

The rating indicates the likelihood of an employer considering hiring another graduate from the same course and institution.

“USC is strongly focused on preparing students to shine in the workforce, so to see employers responding enthusiastically to our graduates is affirming to us that we’re making an impact.

“And when we break it down by attributes valued by employers, USC actually topped the country for their ability to adapt and apply skills and knowledge and work independently.”

The Employer Satisfaction Survey is part of the Quality Indicators for Learning and Teaching survey suite which is independently administered by the Social Research Centre on behalf of the Department of Education and Training. 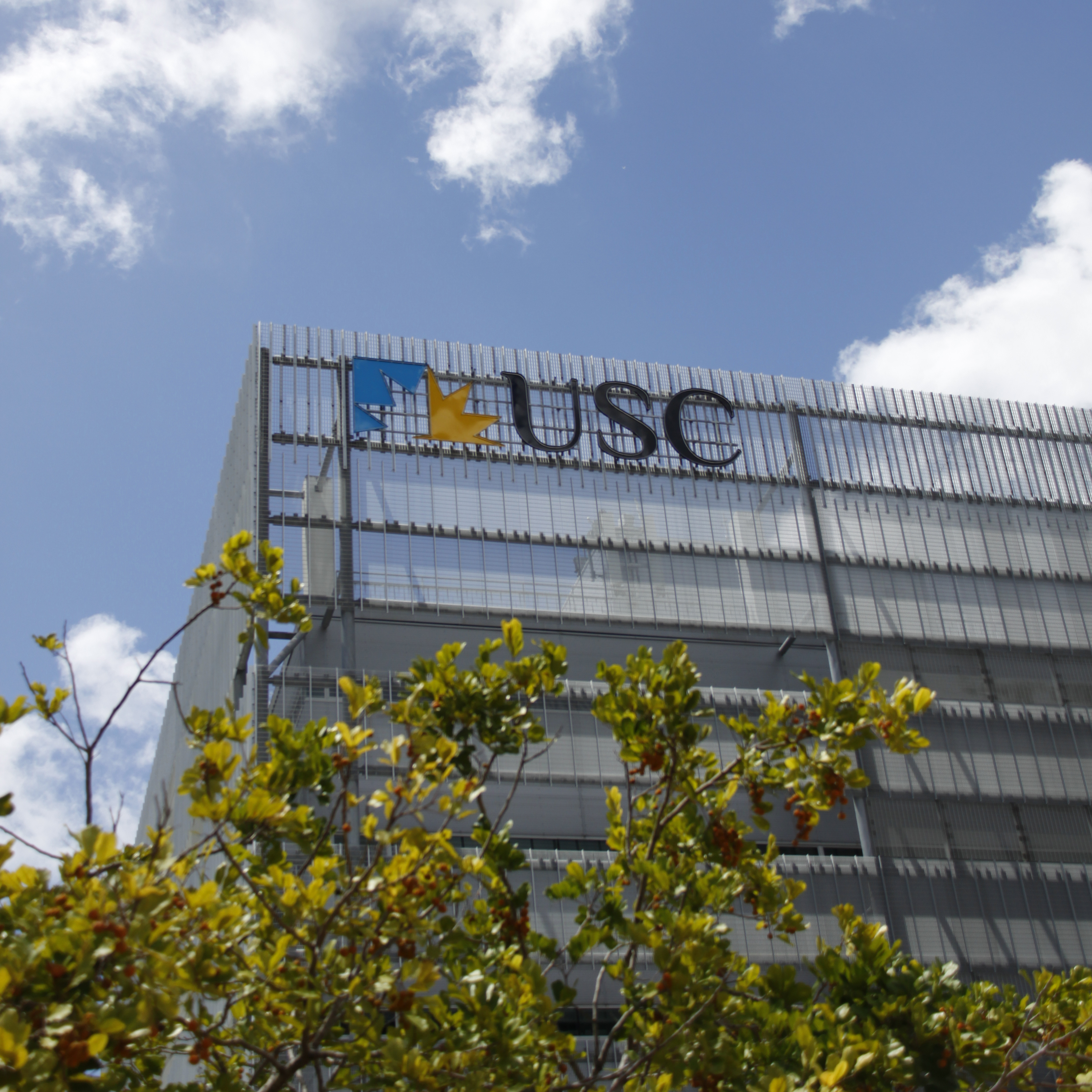