Twelve Days, written by USC Senior Lecturer in Creative Writing Dr Paul Williams, has been described as full of tension and suspense.

“It’s a murder mystery crime novel, a remake of an old Agatha Christie closed room mystery called And Then There Were None,” Dr Williams said.

“I wrote it in three months last Christmas after the idea grew from my fascination with the hidden meaning of the old carol.”

Dr Williams said he was delighted when Twelve Days received great reviews and became a UK Kindle best-seller in its first week.

The thriller revolves around 10 people who meet at a remote castle for a reunion organised by a preacher. As murders start happening, the killer remains hidden in their midst.

“Crime fiction is a new genre for me,” said the author of multiple award-winning books.

“Working with this innovative publisher has been an exciting experience and a learning curve to see how rapidly the publishing world is changing.

“Bloodhound Books is a disrupter. It has managed to overtake major publishers in the UK to become the top independent crime publisher, selling more than 3,000 copies a day.”

“Our courses are taught by successful writers and we aim to ready students for these changes in publishing,” he said. 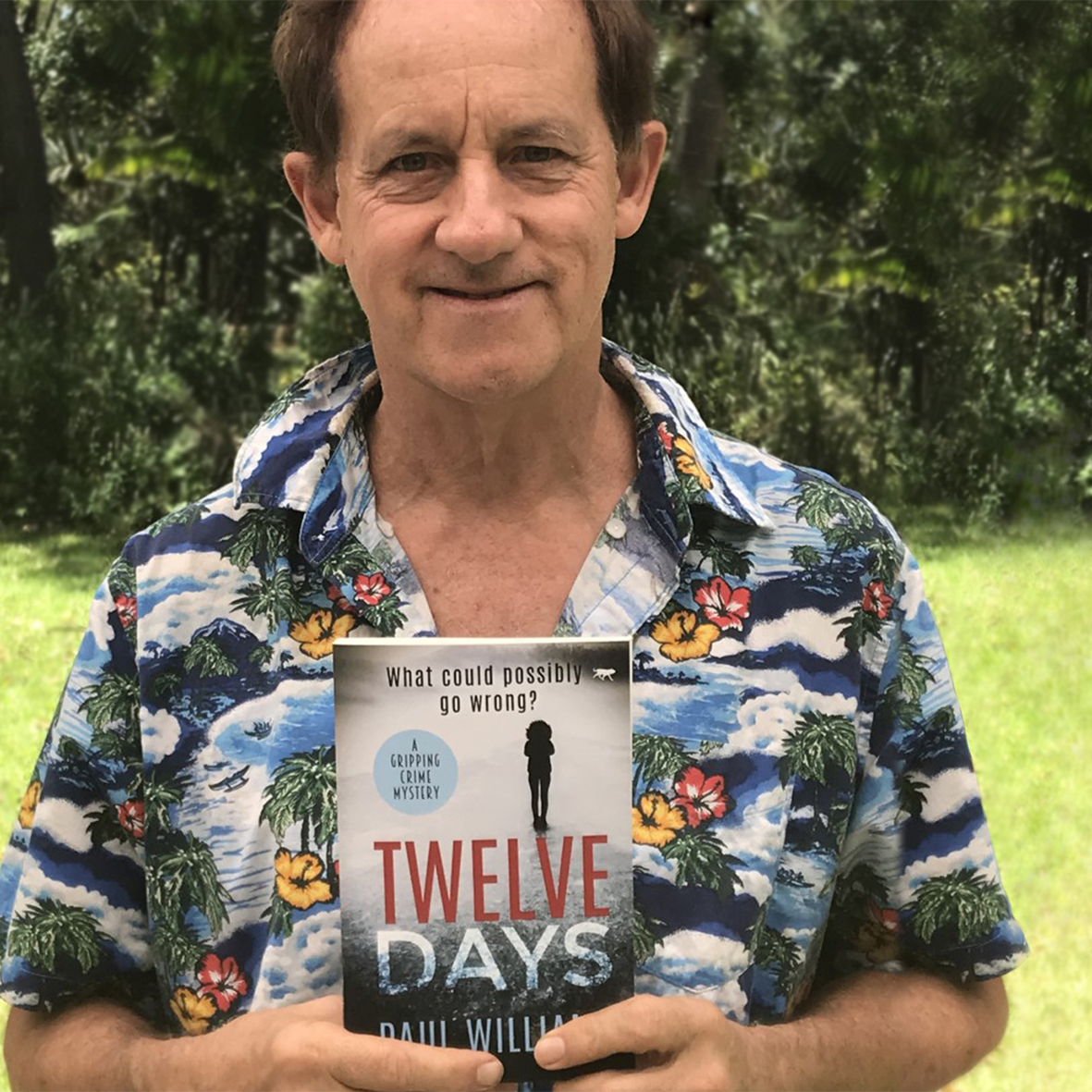 New business research led by the University of the Sunshine Coast has investigated how military veterans transition to self-employment, recommending it as a career option for other veterans.