A Paralympic swimming champion who established the Sporting Dreams charitable foundation to financially assist young athletes with a disability will soon become an Honorary Senior Fellow of USC.

Marayke Jonkers, 36, of Maroochydore, will be honoured at a graduation ceremony on Wednesday 11 April in recognition of her sporting achievements, ongoing leadership, and commitment to supporting para-athletes via her foundation.

“I have achieved everything on my bucket list, such as backpacking around Europe, starting a charity, graduating from university, but I never dreamed of becoming a Senior Fellow,” said Marayke who is a motivational speaker, writer, and runs her own business in the area of self-leadership.

“I’m really surprised and touched by this, because I’ve seen the process someone has had to go through to even nominate me.”

Marayke’s stellar swimming career saw her claim two bronze medals at the 2004 Athens Paralympics and a silver medal at the 2008 Beijing Paralympics. She then became Australia’s first female para-triathlete and won bronze at the 2010 world championships.

In 2008, she founded the charity Sporting Dreams, to ensure that up-and-coming athletes with a disability have access to the same opportunities and support she had in her sporting career after becoming a paraplegic at a young age due to a car accident.

While training for the Paralympics, Marayke completed two degrees at USC in Social Science and Communications and earned a Dean’s Commendation for Academic Excellence.

“Deciding to study at USC was one of the best things that ever happened to me because I ended up in a wonderful supportive environment and was able to pursue a career that I love,” she said.

“I have a wonderful relationship with this university because I feel like we were part of building something together, from creating wheelchair accessible buildings to an inclusive environment. I am a very proud alumnus.”

“In 2005, Marayke was named Queensland Young Achiever of the Year in recognition of her sporting and academic achievements, and commitment to the community, and subsequently was named USC’s inaugural Outstanding Alumnus of the Year,” Professor Hill said.

“Her commitment to the community as a tireless advocate for people with disabilities extends further, as she regular visits schools to speak to students about disability awareness and encourages children with disabilities to take up sport.”

Marayke has been the ambassador for the State Government National Injury Insurance Scheme, which ensured that anyone in Queensland injured in a motor vehicle accident is covered for medical and disability needs. She also attended the International Women’s Forum in Houston as one of 21 Global Emerging Leaders of the Future.

Her award ceremony, at noon at Matthew Flinders College Performance Centre will be one of 11 USC graduation ceremonies from April 11-13 that will see 1,700 students graduate before expected crowds of almost 6,000 people.

Before this event, Marayke will attend the Commonwealth Games from April 4, where she will cheer on USC’s current crop of athletes and Sporting Dreams athletes, pleased that para-athletic medals are now officially recognised.

“During my era as an athlete, the Paralympics medal didn’t count towards the tally. It’s wonderful to now see a number of our Para-athletes competing alongside our able-bodied swimmers for medals,” Marayke said. 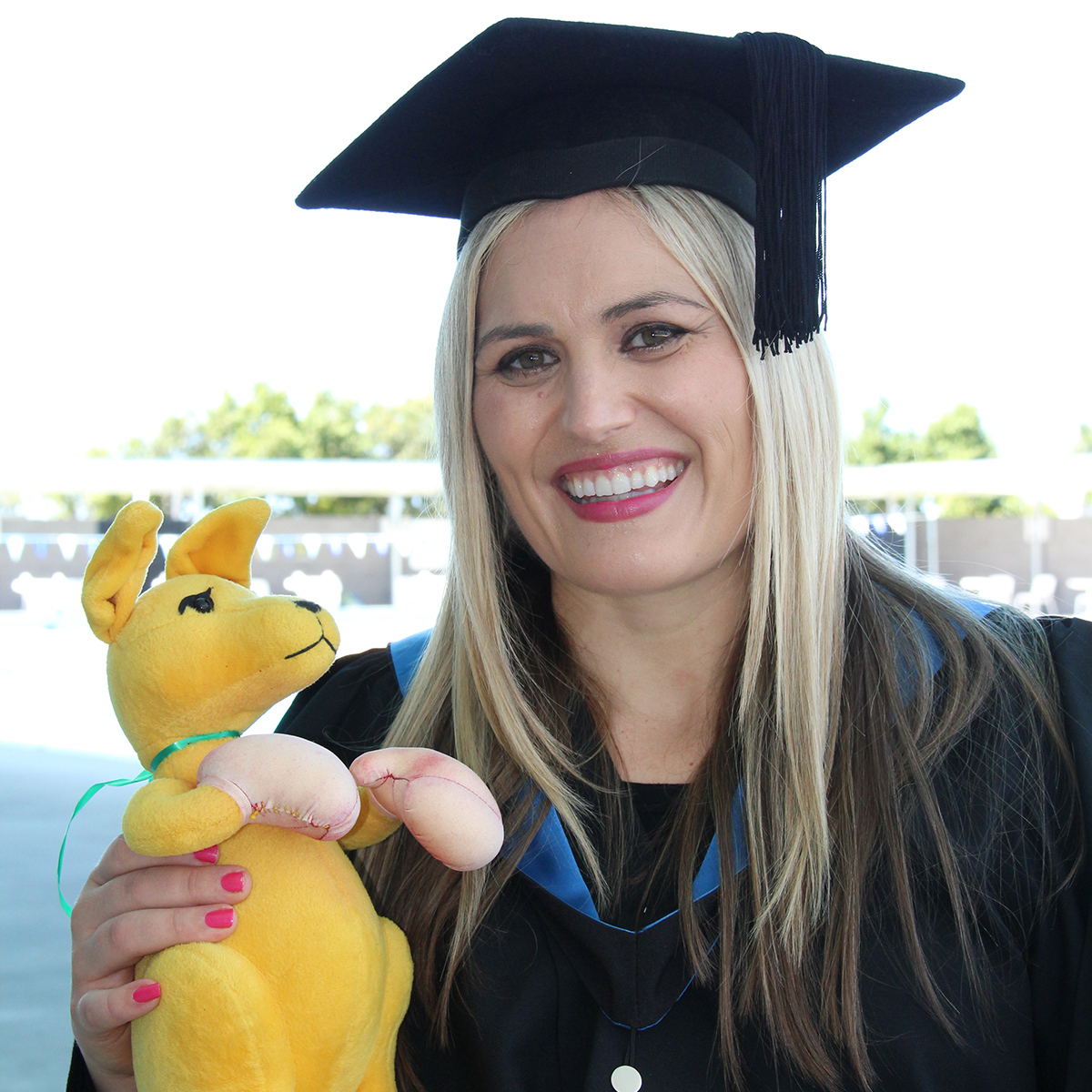