Former national champions Matt Wilson and Ben Kersten have teamed up with Sunshine Coast Council and USC to create a better future for Australian cyclists, on and off the bike.

Kersten, a Commonwealth Games gold medallist, and Wilson, current Orica-Scott World Tour Director, founded the ACA as an under-23 racing team and development program designed to support young cyclists to reach their potential and provide a pathway to professional ranks.

The ACA Men's continental professional team, ACA-Ride Sunshine Coast, will target races in Australia and Asia. The team has signed some of the best young cyclists in Australia, including several of Australian cycling's best medal hopes at the upcoming Gold Coast Commonwealth Games.

The ACA's comprehensive athlete-centric model incorporates training, racing, a tertiary education scholarship program and professional mentoring. It will also operate customised training camps for cyclists of all levels from the Sunshine Coast.

The ACA offers athletes the opportunity to study and learn professional skills while they chase their sporting dreams based in one of the best cycling destinations in the world. 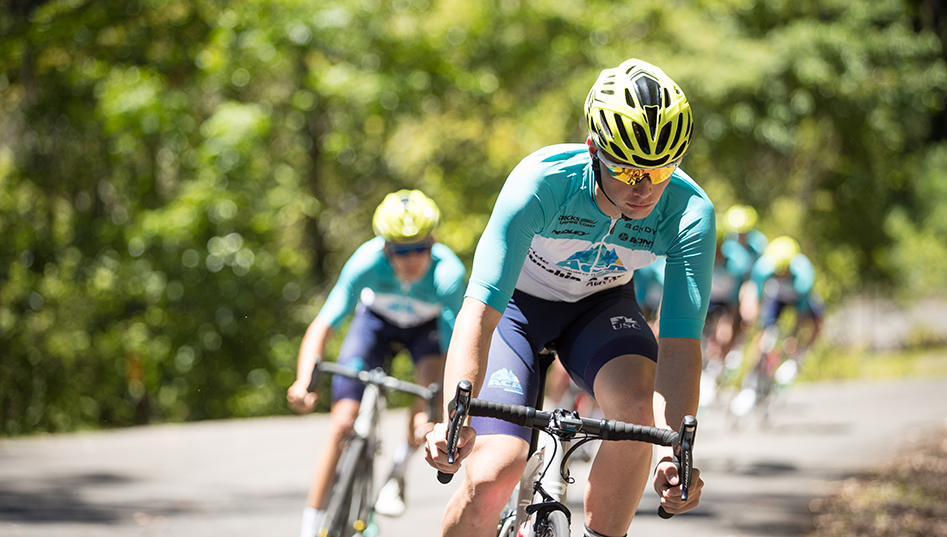 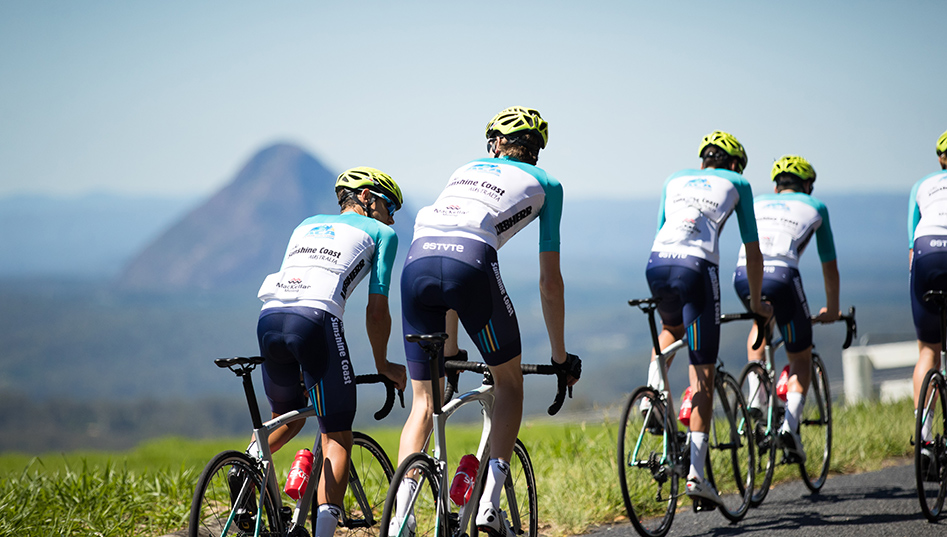