Caboolture touch football star winning on and off the field - University of the Sunshine Coast, Queensland, Australia

Caboolture touch football star winning on and off the field

My name is Melia Larkin and I am 21-years-old. I have recently graduated as a Registered Nurse from the University of the Sunshine Coast in December 2020.

How long have you been playing touch football and which team/s do you play for?

What are your sporting goals?

My main sporting goals for Touch Football is to play in the Open Division at State of Origin and also at a World Cup.

What motivated you to study nursing at USC Caboolture and apply for a scholarship?

I began studying Nursing at USC in 2018, after studying Occupational Therapy at USC for a year. I have always wanted to do something medically and I believed nursing was the best option for me.

I applied for the High-Performance Student Athlete Program after hearing from other students that were in the program and recommended it to me. The High-Performance sport program has helped me during my studies as I had additional support when required during competition season.

How do you manage to combine your sporting interests with your university study?

Managing sport, study and part-time work was challenging at times, especially during competition season. I would allocate times to study and training and when I was doing each activity, I would focus on each rather then focusing on everything at once. Being a member of the High-Performance Student Athlete Program helped me with additional support when I needed it which really helped me.

What do you enjoy most about studying at USC Caboolture?

With the size of USC Caboolture it allowed for smaller tutorial classes, providing me with more one on one opportunities with tutors and group work. I often had the same group of people in each class which allowed me to build relationships with other students and work closely together.

Where do you hope your career will take you?

My hope is that my career as a Registered Nurse will allow me to help people to make their lives better. 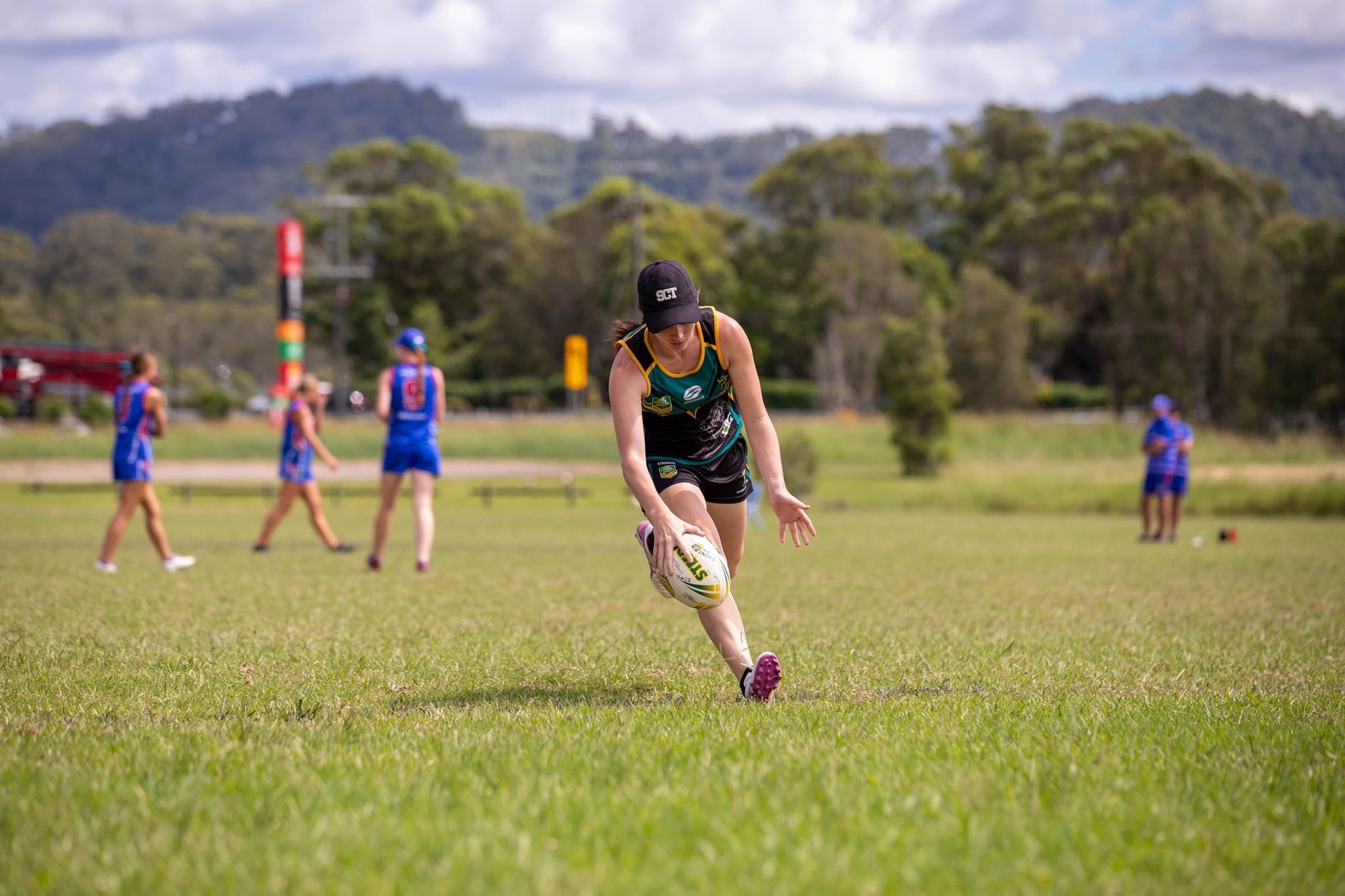 Meet Tanika, a USC Caboolture Graduate, who is embarking on her new nursing career.

Why I joined the Business Development Program

Angie, owner of The Coffee Patch in Caboolture, tells us why she joined the USC Caboolture Business Development Program.

Stephanie rises and shines through her degree in nursing

Hear from Stephanie, a mother of two boys, who shares their university journey and accomplishments.