Researcher puts pursuit of happiness to the test

Researcher puts pursuit of happiness to the test 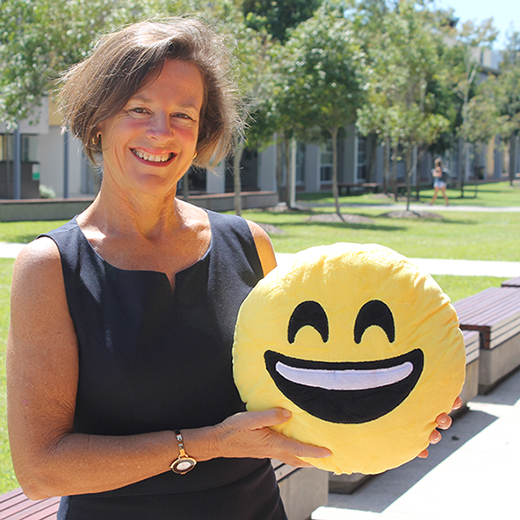 A University of the Sunshine Coast researcher says one 15-minute exercise could have a major impact on how positively people think about their future.

PhD student Paula Loveday is investigating the mechanisms of the Best Possible Selves (BPS) activity, a well-known positive psychology exercise in which participants imagine their life in the future working out in the best possible way and write about their vision.

Developed in 2001, research has shown that the BPS can improve people’s mood both immediately following the exercise and on a sustained basis.

However, Ms Loveday said her project would be focussing on how the psychology exercise affected people’s feelings of hope.

“Positive psychology looks at ways we can make life happier and more fulfilling for people, and the BPS is one tool that’s shown to have helped in that area,” she said.

“Some BPS studies have measured feelings of optimism following the exercise, but not feelings of hope, which also encompasses a confidence that the person can take steps to ensure their desired goals are achieved.

“I’ll be asking people how hopeful they feel after three situations - after a neutral, dull exercise, after the BPS activity and after watching an amusing video, followed by the BPS.

“What I suspect is that the participants who have done the BPS will have much stronger feelings of hope. It’s likely they will also have increased positive emotions and more ideas on how they can achieve their goals.”

Ms Loveday said a second experiment within the study will ask people to visualise and write about the best possible futures they can imagine for other people in their life including loved ones.

“This is something that hasn’t really been studied before, and I’m really interested to find out if running the exercise in this way would still promote those feelings of hope and perhaps even change behaviour,” she said.

“For instance, if someone has a sick child, would doing this exercise make them more hopeful about their illness? Could it affect the treatment options they choose?

On an individual level, Ms Loveday hopes to the study’s findings could be applied to people undergoing a period of transition, such as moving from school to university or retiring from work.

“Paula’s research fits snugly within the Engage Research Lab at USC, where we’re all about technologies that help people to improve their lives,” Associate Professor Christian Jones said.

“We anticipate that the research will show people will experience a more positive mood, more creativity and a greater problem solving ability after writing about their best possible self.

People can register as study participants at: https://ploveday.engageresearch.net/