USC research to be presented at U3A lecture series

USC research to be presented at U3A lecture series 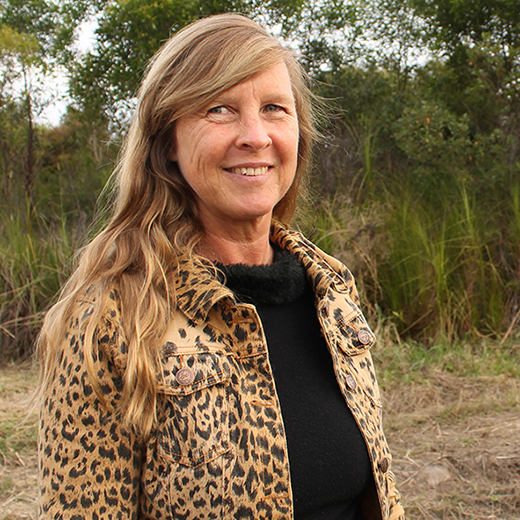 University of the Sunshine Coast academics will outline their exciting research activities at a series of four public lectures starting Friday 26 June that has been organised by the Noosa branch of the University of the Third Age (Noosa U3A).

Topics ranging from plant ecology and languages to fitness and personal security will feature in the lectures on the last Friday of each month until September at Noosa U3A’s auditorium at 64 Poinciana Avenue, Noosaville.

Associate Professor in Vegetation and Plant Ecology Alison Shapcott will discuss her fascinating work into preserving an almost extinct species of macadamia tree when she delivers the first lecture on ‘The Recovery of The Endangered Macadamia Jansenii’.

Future lectures, each to be held at 2pm, are: ‘Languages and Linguistics’ by Dr Peter Grainger on 31 July; ‘Balance Training’ by Dr Mark Sayers on 28 August; and ‘Identity Care for Seniors’ by Dr David Lacey on 25 September.

The lecture series is the first collaboration of U3A Noosa and USC since the two-storey commercial property at Noosaville was gifted to the University of the Sunshine Coast recently by philanthropist, author and restaurateur Sandy Michell.

Mrs Michell purchased the building several years ago to provide a secure location for U3A Noosa, but she did not intend to remain the branch’s landlord. Her donation of the building to USC included the proviso that U3A would remain on site for an extended period of time.

USC’s Vice-Chancellor Professor Greg Hill has thanked Mrs Michell for her generosity and her faith in choosing the University to receive this donation, valued at $1.7 million.

“This is a significant gift and demonstrates the very generous nature of Sandy Michell,” he said. “She has secured a long-term home for U3A and at the same time provided USC an opportunity to further engage with those passionate about lifelong learning.”

People interested in donating to USC can contact the University’s Development Office Director Russell Ousley on 5430 1104 or via development@usc.edu.au.