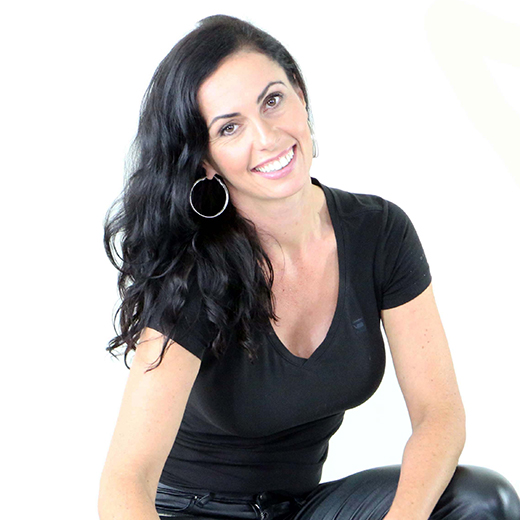 A University of the Sunshine Coast researcher has shed new light on one of literature’s most controversial figures – and she’s not talking about Christian Grey.

Long before 50 Shades of Grey appeared on bestseller lists the bad boy of literature was the Marquis de Sade, an 18th century French writer and philosopher renowned for his pornographic works.

“The Marquis de Sade is renowned in literature for saying everything that could be said, but my research found that even he has to censor his work,” she said. “If he doesn’t it becomes too overwhelming and requires an avoidance response on the part of the reader.

“The implication is that there are limitations to what can be written, especially when it concerns the human body and sex.”

Under the supervision of Dr Clare Archer-Lean and Dr Phillip Ablett, Naomi used principles of literary Darwinism – studying literary texts in the context of evolution – to explore the role this avoidance response plays in creating meaning for the reader.

“Interestingly, I also found there is a second response to being exposed to transgressive or ‘disgusting’ fiction. The first is avoidance, but then there’s what I call curiosity disgust: where you see something disgusting and immediately turn away, but then you can’t help but come back,” she said.

“When you do come back it’s with trepidation – hands over your eyes, peeking through your fingers – but when that happens to readers there’s an opportunity for transformation.”

“Everyone also has that moment when they say no, I won’t go any further,” she said. “What’s interesting about these kinds of texts is that they ask us to say no, but they also invite us to test that response in a virtual or vicarious way.”

Eight new USC graduates will celebrate the publication of their first book on Thursday 21 February.

A book deal per year to be announced for USC

Harbour Publishing House seeks to each year offer one Creative Writing student a book deal in a new collaboration with USC.

The University of the Sunshine Coast will transform into a literary wonderland for children over the next two days when 4,500 school students meet the authors and illustrators behind some of their favourite books and characters.

OP1 student and Gympie’s new Young Citizen of the Year Quinn Edwards is about to add to a remarkable list of achievements by starting a double degree in Law and Creative Writing at USC.

A USC postgraduate student is turning a lifelong fascination for lighthouses and her dream of becoming a published novelist into a career.