As a young Arts/Law undergraduate student at USC, Jessica Popple set herself the goal of one day being appointed president of the Sunshine Coast Law Association (SCLA).

She is now celebrating this milestone achievement after recently becoming the first member of USC’s Law alumni to lead the association.

“I definitely did not anticipate that it would happen this early in my career, but I am so excited to be the first SCLA President to have graduated from USC,” said Ms Popple who completed her double degree in 2017 and was admitted as a solicitor in 2018.

“While at university, I looked up to past SCLA presidents, such as Trent Wakerley, Pippa Colman and Samantha Bolton, and decided that I wanted to be someone that could help our local practitioners, and more broadly, those from other regional locations,” Ms Popple said.

“I set myself a goal in my second year of the Law program that I would become president of the Sunshine Coast Law Association and follow in their impressive footsteps.”

A solicitor with local law firm Pippa Colman & Associates, Ms Popple said she would not be where she was today in her career without her USC experience and the support of the SCLA while a student.

“The close relationship that USC has with the local legal profession is one that, when I was at the University, was envied by students at other institutions,” she said.

“The SCLA is a huge supporter of USC Law students and this is something that I am really excited to ensure continues for years to come.”

Deputy Head of USC’s School of Law and Society Dr Dominique Moritz said it was wonderful to witness the impressive outcomes being achieved by USC’s law graduates, particularly when they were integral to the local community.

“We are very proud of Jessica’s success and her recent appointment because it reflects the hard work and commitment she displayed throughout her time at USC.”

Ms Popple began championing the role of women in leadership roles soon after completing Year 12 at Noosa District High School and starting a combined Law and Arts degree at USC.

In her final semester, she was named one of Australia’s top 10 female Law students for her efforts to promote equality in the legal field. 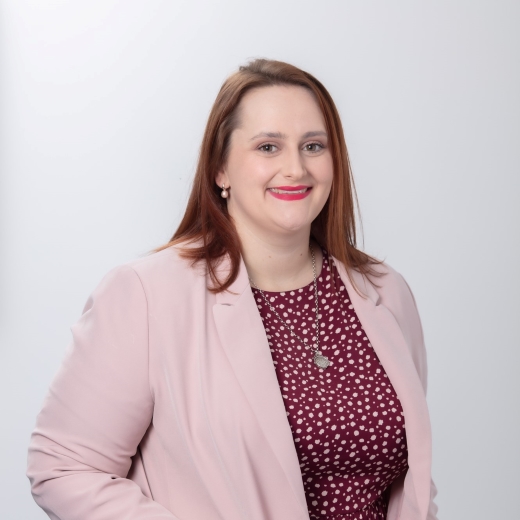