Pro Cycling Sunshine Coast athlete Alistair Donohoe has highlighted his versatility at the Tokyo Paralympics with podium finishes in both track and road cycling events.

Donohoe, 26, who claimed silver in the 4km individual pursuit event at the Izu Velodrome last Friday, added to his medal tally yesterday with a bronze in the C5 road cycling time trial at the Fuji International Speedway.

Donohoe, who has been with the USC-based high-performance cycling club since 2019, will now be aiming for gold in the road race on Friday. He will be seeking redemption in this event after crashing out of the road race in Rio five years ago.

Three USC-affiliated swimmers made finals at the Tokyo Aquatic Centre last night, but medals were elusive.

USC Spartans swimmer Braedan Jason looked likely to win his first Paralympic medal in the S12 100m freestyle final when he staged a very fast finish. But he ended up fifth in a time of 53.78 seconds, just 0.35 of a second off the pace for third.

Jason, a USC Journalism graduate, will contest his final event in Tokyo in the 100m butterfly on Friday.

Former Spartan Ellie Cole finished 5th in the S9 100m freestyle final in another tough battle for the bronze, in a time of 1:03.49, just 0.1 of a second behind third. Cole was the fastest of the three Australians who made the final.

And Ruby Storm was 7th in S14 200m individual medley final swimming a personal best time of 2:36.58. The USC Spartans swimmer has one more event at Tokyo in the 100m backstroke tomorrow (Thursday).

There was victory at last for Hannah Dodd and the Australian women’s wheelchair basketball team in the classification playoff for 9th place against Algeria yesterday. The team won 71-32, with Dodd scoring 4 points.

Ten USC-affiliated athletes are in the Australian Paralympic team. Results so far include:

Upcoming events for USC athletes are as follows (with all times in AEST): 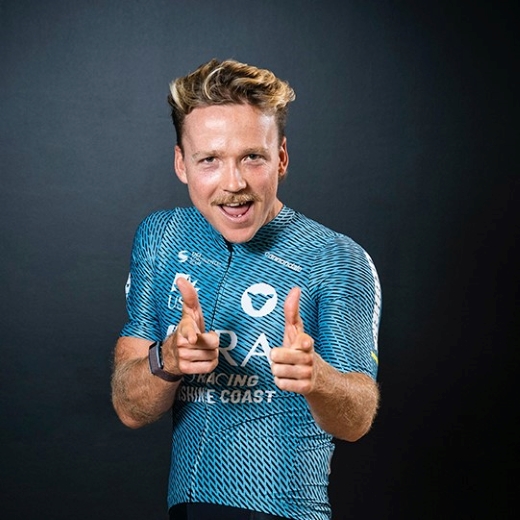