A former Paralympic wheelchair basketballer who helped Brisbane bid for the 2032 Olympic and Paralympic Games is eagerly awaiting news on the decision from Tokyo.

Dr Bridie Kean joined the bid process as a representative Paralympic athlete, advising on how to deliver accessibility to athletes and spectators alike while also bringing about more permanent improvements for people with a disability in South East Queensland.

Dr Kean, who now works as an academic at USC on the Sunshine Coast, said she was excited about the ongoing effects of hosting the games.

“I’m really hoping for a good outcome and I’m most excited for how the Paralympic movement can help to change the next generation of Australia,” she said.

“I went to the Sydney Paralympic games as a teen trying to hide my disability, and I came out dreaming of becoming a Paralympic athlete.”

“A highlight for me on the bid team has been to share my experience as an athlete with a disability, and champion what we can do to ensure 2032 will be the most amazing accessible experience for Paralympic athletes,” she said.

“I want to ensure that these games have a legacy that trickles through for people with a disability into all aspects of life – education, employment, public transport and access to sport. While we have it good here, it can always be better.”

Brisbane should find out tomorrow (Wednesday 21 July) if its bid has been successful. 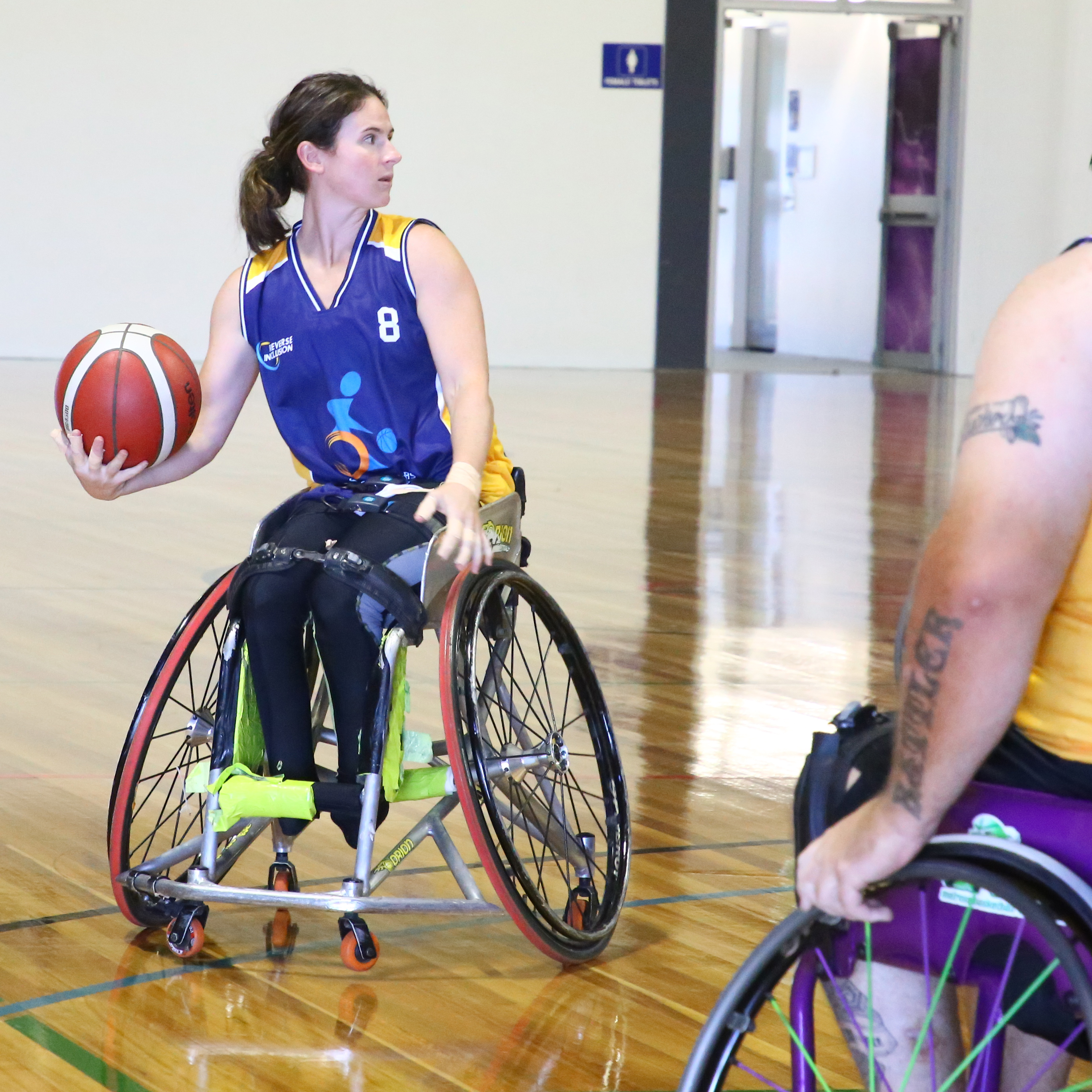