USC to host Australian section of Scholars at Risk - University of the Sunshine Coast, Queensland, Australia

USC to host Australian section of Scholars at Risk

An international network dedicated to protecting academic freedom around the world will tomorrow launch its Australian section, to be based initially at the University of the Sunshine Coast.

USC will host the Scholars at Risk-Australia launch as an online event at 11am (AEST) on Thursday 19 August, to coincide with World Humanitarian Day. The full event program is here.

The event will feature remarks by USC Vice-Chancellor and President Professor Helen Bartlett and former Chief Justice of Australia Robert French AC, who is now Chancellor of the University of Western Australia.

Other speakers will include Professor Adrienne Stone of the University of Melbourne Law School and representatives of Amnesty International-Australia, Human Rights Watch Australia and the National Tertiary Education Union.

About 100 people from across Australia have registered for tomorrow’s event, which will explore ways to enable our society to better understand and defend the academic freedom of university academics and students.

The Scholars at Risk (SAR) network was established in 2000 and is hosted by New York University. Its mission is to protect higher education communities and their members from violent and coercive attacks, and by doing so expand the space in society for reason and evidence-based approaches to resolving conflicts and solving problems.

“By forming the SAR-Australia section, we will be coordinating and strengthening our national efforts in support of the global Scholars at Risk initiatives,” she said.

“This signifies that Australian SAR members are committed to defending and promoting academic freedom and free speech locally and internationally.

“Key aspects of our collaboration will be around research, education and advocacy, and mobilising our staff and students to contribute in these areas. Where we are able to assist displaced scholars, either through virtual support of their scholarship, or temporary hosting, we will work together to create solutions.”

“By joining SAR-Australia, Australian universities, academic leaders, and staff send a strong message of solidarity with scholars and institutions in situations where academic freedom is restricted and research, publication, teaching, and learning are repressed,” Professor Bartlett said.

“It is essential that the free exchange of ideas, and those of our colleagues in higher education, is protected; because it is only through continued curiosity, open questioning and reasoned debate, that new knowledge and innovation will be created and shared, and controversial ideas can be discussed safely.” 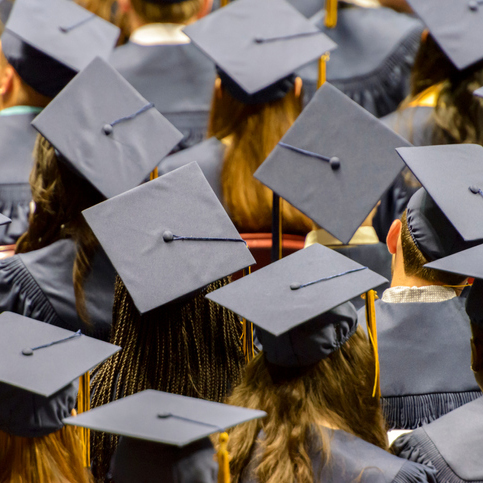