Donohoe, 26, who has been with the USC-based high-performance cycling club since 2019, took five seconds off his previous personal best time to finish in 4:24.095 in the gold medal race against Dorian Foulon of France yesterday (Friday 27 August).

In a sign of respect for the French cyclist, Donohoe stepped forward at the medal ceremony to present the gold medal to Foulon, who completed the race in 4:20.757.

Donohoe, who is the reigning world champion in road cycling time trial and road race, has one more track event in the team sprint today (Saturday 28 August) before he begins his road cycling campaign on Tuesday.

Two other USC Spartans swimmers made the finals at the Tokyo Aquatic Centre yesterday.

In wheelchair rugby team, Chris Bond scored 16 tries in Australia’s 57-53 loss to host nation Japan. The team has made the semi-finals, though, and will take on the USA tonight.

There are 10 USC-affiliated athletes competing in the Paralympics. Results so far include: 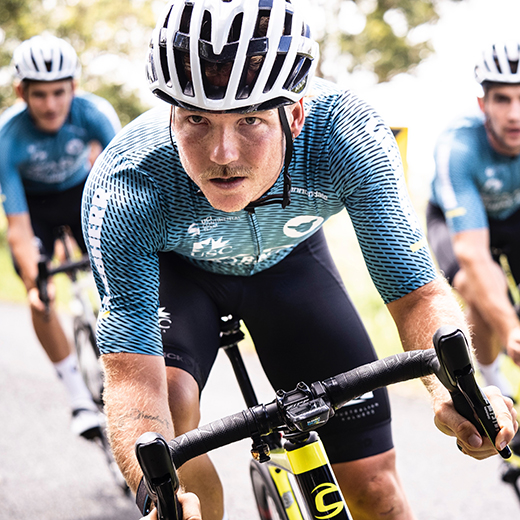 USC will be cheering on its six athletes competing at the Tokyo Olympic Games in the sports of swimming, marathon swimming, softball and cycling.

In the space of a week, USC Spartans swimmer Kaylee McKeown has gone from making her Olympic debut to becoming one of Australia’s most successful Olympians.