One was to the offices of corporate and commercial law firm Hamilton Locke in Sydney, with a job offer to start specialising in his preferred legal fields, and the other was to the top of another category in the Australian Law Awards – his third such win in a row.

The USC Chancellor’s Medallist was named Rising Star of the Year out of 10 finalists at the recent 2020 Australian Law Awards online ceremony, presented by Lawyers Weekly.

Michael said he was honoured to receive the national award, which recognises “the outstanding performance of lawyers who have excelled in their first few years of legal practice, with exceptional potential to fast-track their rise through their legal careers”.

This followed his consecutive Law Student of the Year awards in 2019 and 2018.

“My past 18 months as a corporate lawyer at PwC have set a fantastic broad foundation for my career,” said Michael, who moved to Sydney in early 2019 for his graduate position.

“I received offers to study postgraduate law at both Cambridge and Oxford this year but decided not to proceed given the current COVID-19 travel restrictions.

“My move to Hamilton Locke will allow me to gain deeper specific experience and begin to specialise in my desired fields of Mergers and Acquisitions, Private Equity, and Capital Markets. I start in October.”

He said Sydney-based Hamilton Locke was one of Australia’s top 50 and fastest-growing law firms, transforming the traditional approach to corporate legal services and removing bureaucracy and administration to focus on solving complex client problems.

The USC Bachelor of Laws/Bachelor of Commerce (Financial Planning) graduate has also had his Honours thesis on corporate governance and shareholder activism published in the Australian Journal of Corporate Law.

“My paper proposes a new 'member/investor' paradigm which suggests a new way of thinking about shareholder influence and how it has changed over time,” he said.

“This is typified by confrontational and public ‘informational’ campaigns which can provide certain investors with more influence against listed companies and their boards,” Michael said. “It has many potential implications for Australia's corporate governance landscape.”

Details about studying at USC in 2021. 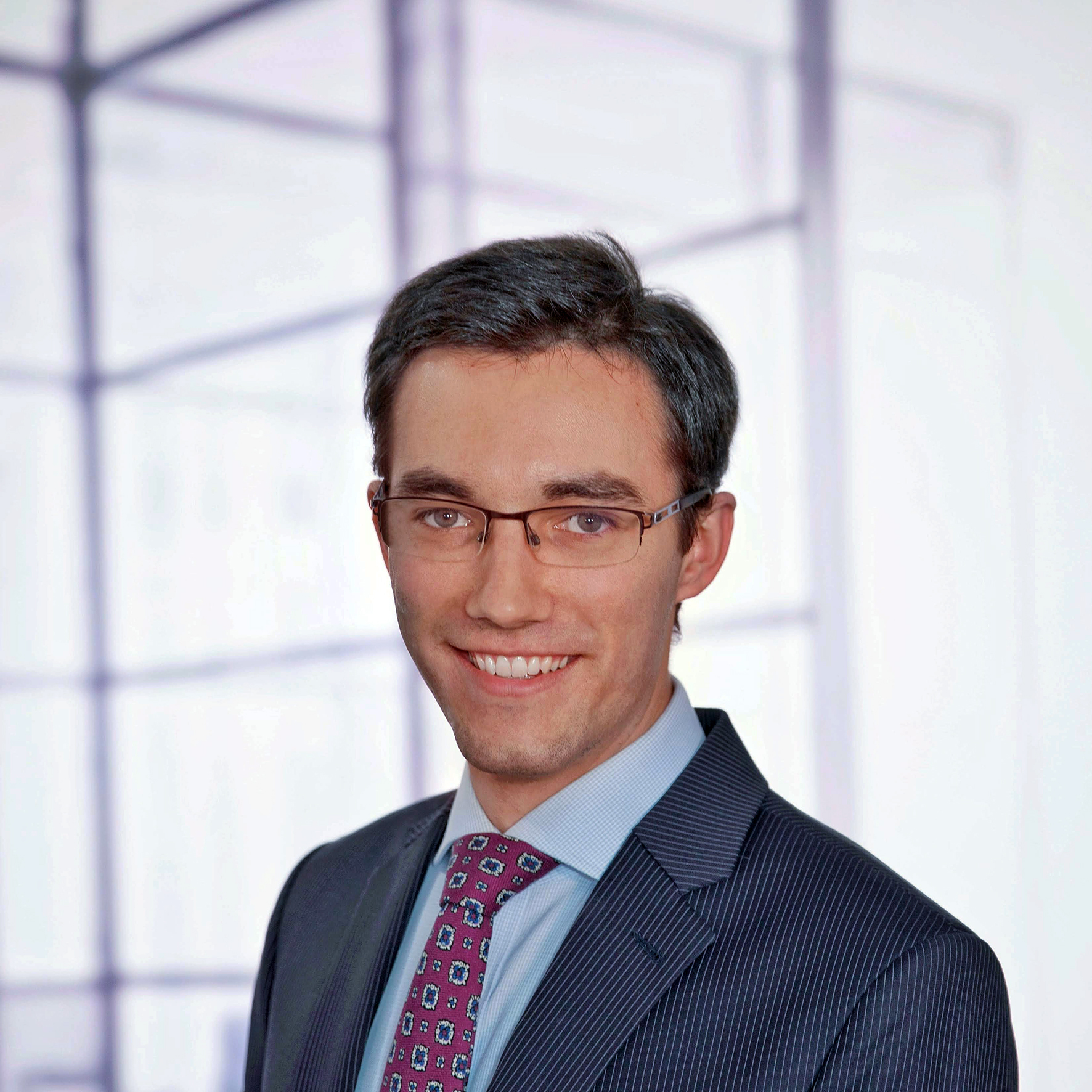