Deputy Vice-Chancellor (Research and Innovation) Professor Roland De Marco will use his chemistry expertise and electrode technology to develop sensors capable of detecting even tiny traces of iron in seawater.

Professor De Marco said the sensors would be designed to fit into a submersible instrument that could be deployed around the world to collect water quality data to address issues such as the growth of phytoplankton – essential plant food for fish and invertebrates.

That device will be manufactured by research project leader, Professor Todd Martz of the Scripps Institution of Oceanography at the University of California in San Diego, who already commercially markets a similar remote-operated instrument to study pH in seawater.

He and a USC Australia part-time postdoctoral staff member have started work on the three-year project, which will involve testing samples of Sunshine Coast seawater in a flow device that allows continuous monitoring on campus at Sippy Downs.

“Iron has a profound effect in regulating marine phytoplankton, and obviously the whole ecosystem, but seawater is a difficult substance to analyse so this is a formidable task,” said Professor De Marco.

“The sensors are pencil-sized tubes that can be screwed into the flow device. When iron gets into them, it impacts on the sensors’ electrical properties and creates a voltage that can be measured by a volt meter.”

He said similar technologies had been investigated but none had been refined sufficiently to be taken from the laboratory into the field, as was the current goal. 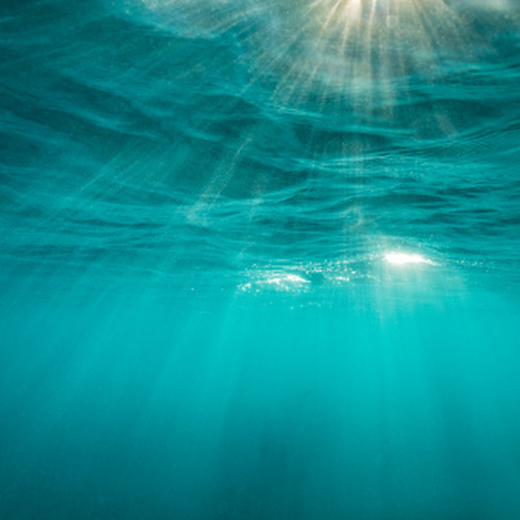