Disasters will keep happening in Australia – but we must learn the lessons of the past if we want to diminish future risks and impacts, says a new USC History academic about to launch a book filled with floods, fires, cyclones and earthquakes.

Dr Margaret Cook has co-edited and contributed to the book Disasters in Australia and New Zealand: Historical approaches to understanding catastrophe, which she and eight of 12 fellow authors will launch via a live, public webinar on Thursday 2 July at 6.30pm.

The chapters examine people’s experiences of catastrophe, from bushfires such as Victoria’s Black Saturday in 2009 and Canberra’s firestorm in 2003, to floods in North Queensland in 2019 and in Waikato, New Zealand in the early 1900s, to cyclones Yasi in 2011 and Mahina in 1899.

“Disaster research is an opportunity to take stock and think about what society has learned and how things could be done differently, rather than just return to the status quo after a terrible event,” she said.

“We know that floods and fires will become more intense and frequent with climate change. We need to address these issues so we can become more resilient.”

Dr Cook, who previously authored a book on the 2011 Brisbane floods and whose chapter focuses on those floods and the 1989 Newcastle earthquake, said history showed that communities could be slow to adapt, if they adapted at all.

“In the aftermath of events, there’s a search for individuals to blame, but we’re all at fault if we don’t change our planning and decision-making,” she said. “Obvious examples are building on floodplains and in eucalypt forests.

She said that while the book did not cover pandemics, the current crisis made the book’s findings even more crucial.

“With COVID-19, we’ve seen incredible change in people’s behaviour, policy directives and economic structures, things we never thought possible, but what will we revert to? Will this be a lost opportunity too?”

Dr Cook, whose PhD was in environmental history, said she and co-editor Dr Scott McKinnon of the University of Wollongong came up with the book idea to fill a research gap.

They did not miss the irony of compiling a book on disasters as further disasters hit.

“It was incredible because as we were working on this last summer, the volcano in New Zealand erupted, the bushfires happened in New South Wales and Victoria – we had to keep rewriting the introduction,” she said. Now with COVID-19 the launch is online.

“It’s exciting for USC History students because we’ll be using case studies from the text in Semester 2,” she said.

Australian National University Emeritus Professor Tom Griffiths, who will be guest speaker at the Zoom launch on 2 July, has praised the book for its comprehensive nature.

“This important book is not only about the histories of disasters but also about disaster history, about the special challenges of writing historically about communities in crisis, even while the memories and debates are still volatile,” he said. “As well as being rich with the words of witnesses, it showcases the best new scholarship in the field.” 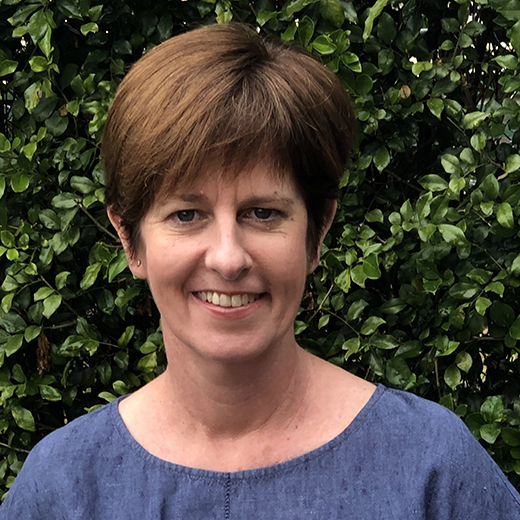