A USC molecular researcher who pioneered a technique to change the sex of crustaceans will play a vital role in a $26 million, five-year joint project to establish the world’s first land-based rock lobster aquaculture industry in Australia.

Senior Lecturer in Science Dr Tomer Ventura, who has worked at USC’s GeneCology Research Centre for seven years, will bring his aquaculture biotechnology expertise to the project after USC was awarded $500,000 of $5 million in Australian Research Council (ARC) funding. USC also will contribute almost $170,000.

The formation of an ARC Research Hub for Sustainable Onshore Lobster Aquaculture, to be led by the University of Tasmania’s Institute for Marine and Antarctic Studies, was recently announced by the Australian Government.

Tasmanian-based industry partner Ornatas this month started work on the development of a lobster farm at Townsville that will be integral for the success of the hub in turning science and technology into commercial success.

USC’s Dr Ventura will lead the molecular genetics component of the research, developing techniques that will inform the culture of rock lobsters from egg to product-size on a commercial scale.

He said tropical lobsters were prized as seafood, particularly for export. With wild populations under pressure from harvesting around the world, including off the Queensland coast, this project would provide an alternative, sustainable source of high value seafood.

“Rock lobsters are currently caught either at adult product size, or as juveniles – if fishers are lucky enough to find them – and then ranched in sea cages,” Dr Ventura said.

“This project is the first of its kind worldwide to attempt to develop commercial-scale, land-based production systems for the grow-out of rock lobsters, assuring optimal product quality and availability throughout the year.

Dr Ventura will travel between hatchery facilities in Tasmania and the farm in Townsville for the project, as well as undertaking molecular analyses in the USC Sunshine Coast laboratories.

“The plan is to hatch farmed lobsters from eggs in Tasmania, then transport the juveniles to Townsville to be grown to full size for sale,” he said.

“The time this takes depend on elements such as nutrition. We’re hoping to use techniques that will shorten the growth periods.

“I’ll be dissecting lobster tissues to see what genes are expressed at each development stage. Then I can identify genetic markers that link with different quality traits of value to the industry.

“For example, we could induce all-male or all-female populations, speed up growth or increase disease resistance.”

Dr Ventura said the hub aimed to create a “digital lobster atlas”, showing all aspects of lobster genetics, and make it available on the internet to inform community and industry.

“The positioning of Dr Ventura’s research as a major node in this ARC Research Hub is a testimony of the excellence and importance of his research. USC is proud of his work.” 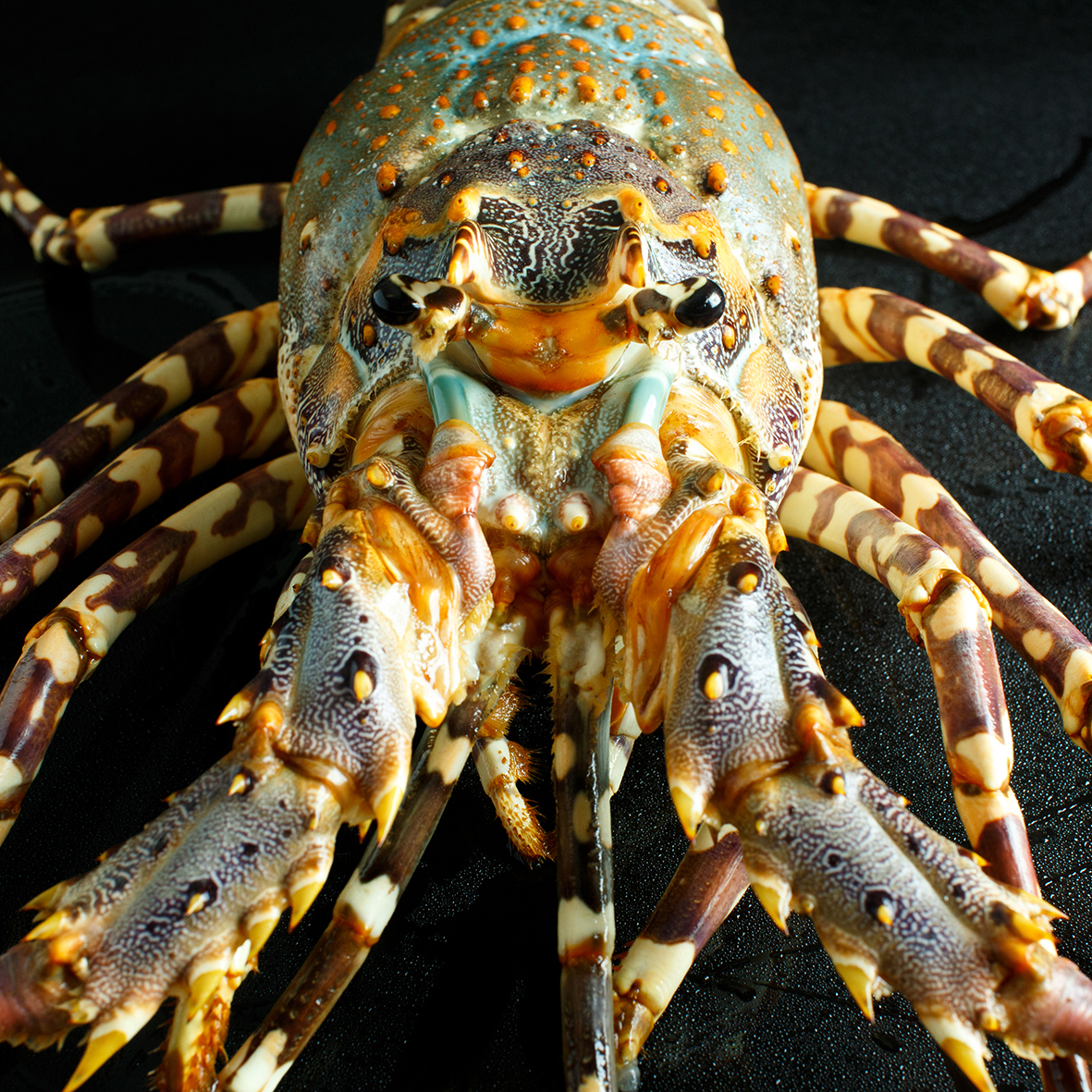