Ilkley base for academic to write wartime novel - University of the Sunshine Coast, Queensland, Australia

Ilkley base for academic to write wartime novel

After a sold-out book launch in Brisbane, author and USC academic Dr Melanie Myers is gathering the troops to launch her debut novel on the Sunshine Coast this Friday.

Her historical novel, Meet Me at Lennon’s, published by UQ Press, amplifies the voices of women who entertained United States soldiers in 1940s Brisbane during World War II.

The book’s Sunshine Coast launch will be held at Homegrown at Palmwoods on Friday 27 September 6pm.

Dr Myers said she wrote much of the book at a writer’s cottage at Ilkely for a USC Doctor of Creative Arts project, but she also conducted extensive research at Queensland State Library and the MacArthur Museum Brisbane.

“Brisbane was the place that was most affected by the American presence in Australia during World War II,” said Dr Myers, former artistic director of the Reality Bites Non-fiction writers’ Festival on the Sunshine Coast.

“They were stationed everywhere, there was even a camp at Caloundra. At one stage there were 85,000 allied American troops in Brisbane, and in a city of 300,000 that makes quite an impact.

“Lennon’s was the swankiest and most modern hotel that Brisbane had ever seen. It was where General MacArthur lived, as well as the other top brass, and was the place to be seen,” she said.

The book’s historical base led her many times to the Queensland State Archives to search through police files from the era, specifically looking for information about sexual assaults on women.

“The files were very intimate and personalised, and you got a real sense of who they were, and what they were doing and wearing,” Dr Myers said.

“I was drawn originally to the era because of the fashion, music and pop culture but from a sociological point of view, it was so interesting to learn about the impact of the soldiers’ presence, as women mobilised into the workforce and found an unprecedented level of sexual freedom.

“I have found that people are really interested in the WWII angle, and that everyone has a story, a great aunt who married a US soldier, or a grandfather who doesn’t know his father because he was an American.”

Meet Me at Lennon’s focuses on the tale of a university student investigating the murder of a woman, found on Brisbane’s riverbanks, and learning about the dangers faced by women.

The manuscript won the 2018 Queensland Literary Award Glendower Award for an Unpublished Manuscript and has been praised by Toni Jordan, author of The Fragments, as “An addictive, page-turning mystery”. 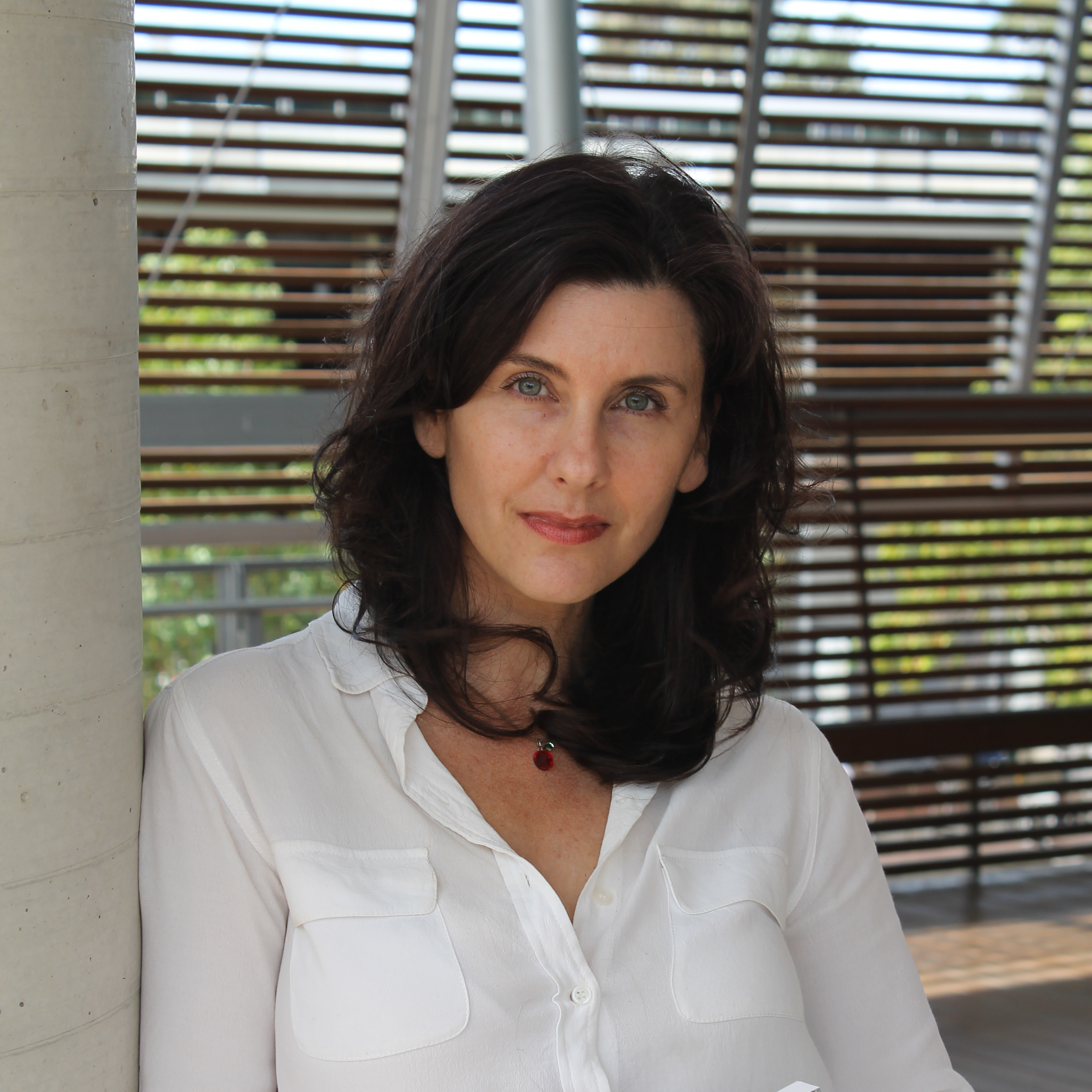