While hormone therapy is a proven biotechnology in many animals, including humans, the University of the Sunshine Coast’s Genecology Research Centre will use it for the first time in a high-value sea cucumber species called “white teatfish”.

The USC centre has won a $285,000 Aus4Innovation grant for the research project, which was announced today in Hanoi as part of a larger program between the Australian and Vietnamese governments, CSIRO and industry.

Centre Director and Professor of Aquaculture Biotechnology Abigail Elizur said a team of four USC researchers would start this month on the one-year project aimed at helping the sea cucumbers to reproduce more often and more successfully.

Professor Elizur said the project would involve laboratory work on the Sunshine Coast and travel to sea cucumber aquaculture facilities in Vietnam.

“Sea cucumbers are really important ecologically and economically, particularly in Asia where they are a delicacy sought after for their nutritional value and attributed health benefits,” she said.

With a market value up to AUD$500/kg for certain species, sea cucumbers were produced in aquaculture industries across the world, including northern Australia, to keep up with market demand and counteract overfishing of diminishing wild populations.

One of the problems, however, was reproductive dysfunction that limited spawning success in most cases.

“We will now use biotechnology methods to produce this hormone on a larger scale so it can be injected into sea cucumbers to help them develop and release their eggs.

She said the project built on previous work at USC by current researchers and former postgraduate students, now working in the industry in Australia and Vietnam, who also investigated local species such as the black sea cucumber found along the Sunshine Coast.

“This hormone could potentially be adapted for use in other invertebrates. It would be wonderful to use it to spawn other species which have difficulties reproducing in captivity.”

USC Deputy Vice-Chancellor (Research and Innovation) Professor Roland De Marco said: “USC is committed to applied research, or research that makes a difference to community, and Professor Elizur’s project is a perfect example of this University’s embedded research philosophy.” 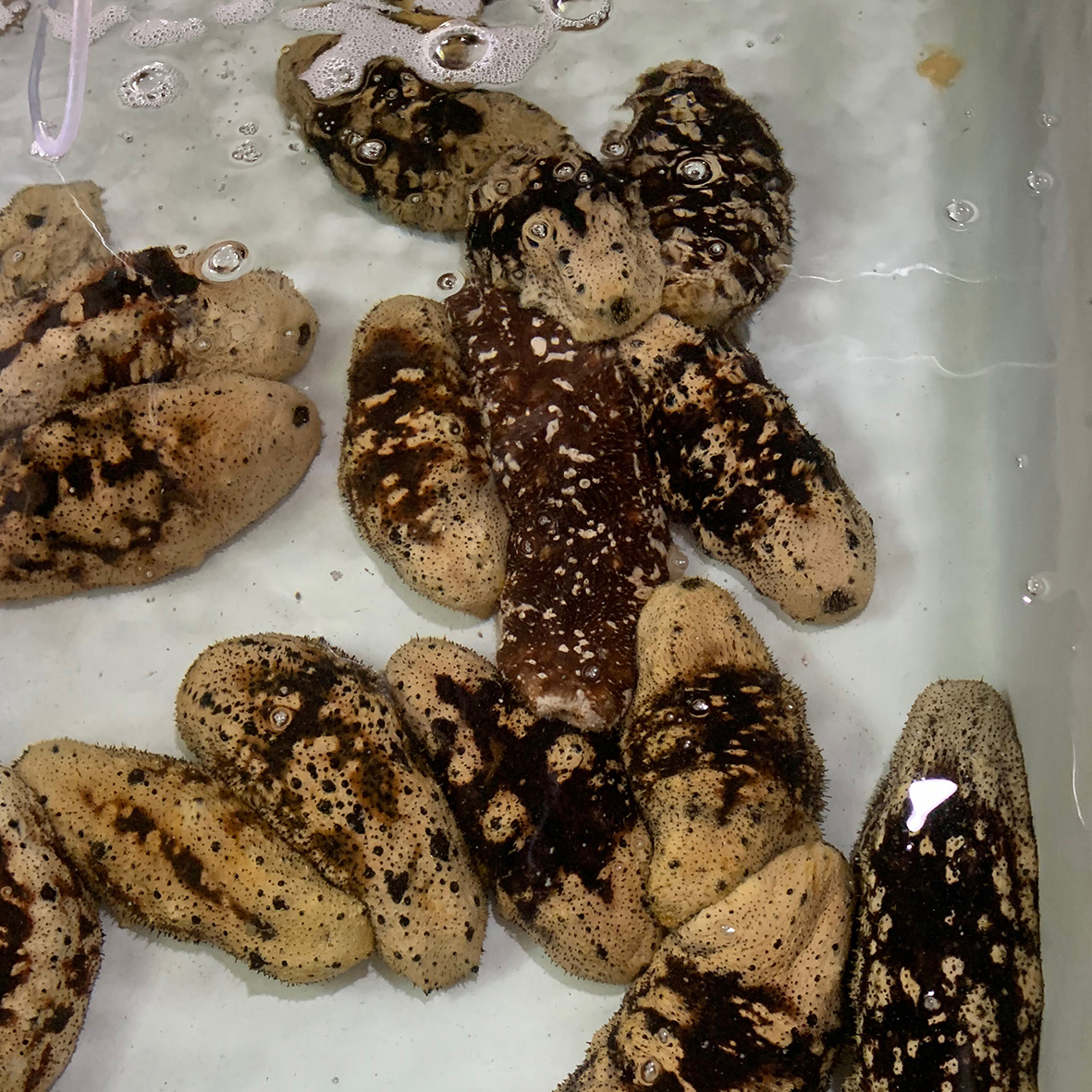