Supporting students with disabilities and others who struggle in mainstream classrooms has given USC graduate Callum McTaggart a new perspective on education.

The 23-year-old from Hervey Bay, who recently graduated with a Bachelor of Primary Education from USC, has begun a graduate position as a special education teacher at Caboolture East State School.

“Starting my second term of teaching, it is rewarding to see the growth the students have made,” said Callum, who received a University Commendation for Academic Excellence at the graduation ceremony.

“When I started my degree, I did not think special education would be my first teaching role,” he said.

“It has opened the door to many new interests in the education field and I am excited to explore this more.”

Callum said his passions for inclusive education for students with disabilities and for teaching in low socioeconomic areas developed in his final year of study after he was selected to attend the Teacher Education Centre of Excellence at Morayfield.

The Education Queensland program operates in partnership with USC and other universities at six centres across the state to provide high-performing pre-service teachers additional opportunities for in-school experience, expert mentoring and professional development.

“I have had many inspiring teachers and want to make a difference for students, like they did for me.”

Callum said USC’s reputation for having one of the highest employment rates for teaching graduates in Australia was a key reason for choosing to study at its Sunshine Coast campus.

He said the valuable real-world skills gained during his degree and the knowledge shared by quality mentors during school placements had helped him confidently transition to his new role. 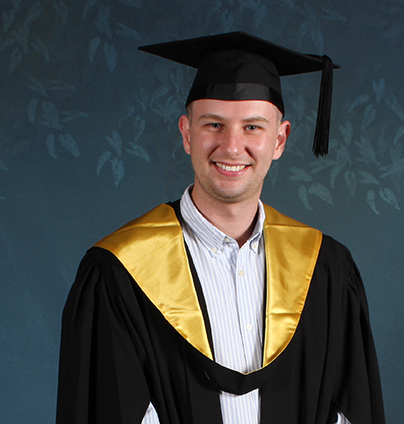